Ford To Take On Jeep Compass With XUV500-Based SUV; Launch Expected In 2021 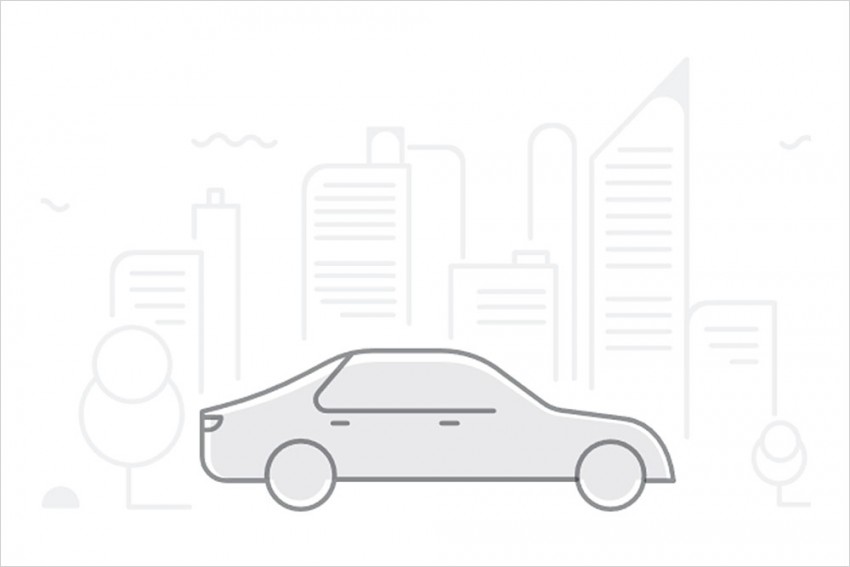 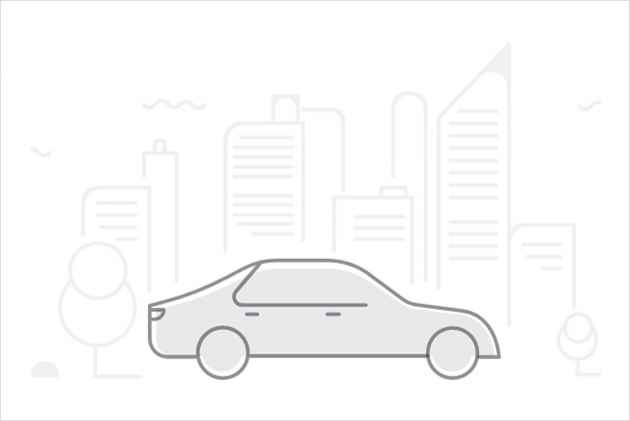 In a strategic move, Ford India tied-up with Mahindra on March 23, 2018, to make utility vehicles and powertrains in the country. The first product coming out of this alliance will be a Mahindra XUV500-based (probably the next-gen model) Ford SUV, which will rival the Jeep Compass and Hyundai Creta. A smaller SUV is also in the works, though a timeline hasn’t been announced for the same.

Speaking about the plan, Mahindra and Mahindra managing director Pawan Goenka reportedly said, “We have had these alliance teams working since the last six months to pin down what are the things we could be working together. The MoUs are signed to work on some specific things. The C-SUV [Jeep Compass-rival] will be a Mahindra platform on which there will be a Ford vehicle to be launched somewhere in 2021 or thereabouts. There is another SUV [Maruti Vitara Brezza-rival] that we are right now working to see if we should have a common platform.” 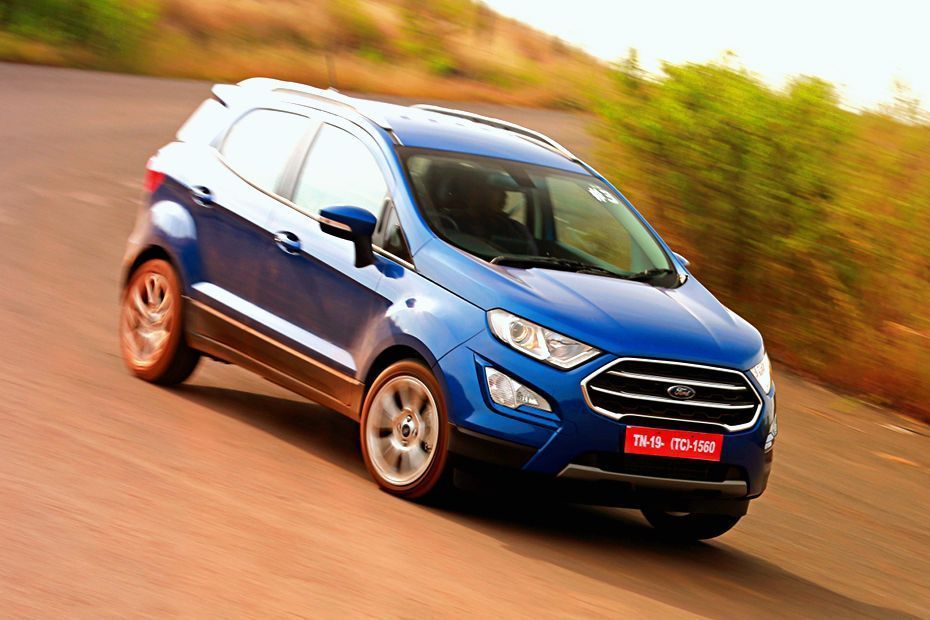 Presently, Ford India offers two SUVs in the country – the EcoSport and the Endeavour. While the price of the EcoSport starts at Rs 7.67 lakh, the Endeavour costs Rs 25.65 lakh for its base variant (both prices, ex-showroom Delhi). The price gap between the two SUVs is massive. Since it lacks a mid-size SUV in India, the American carmaker loses out on an opportunity to cater to that segment. A Ford SUV based on Mahindra’s platform would certainly fill this void while giving buyers a fresh option.

Under the agreement, Mahindra will also be supplying its engines to Ford, which will be utilised to power both Indian as well as global products. Additionally, they’ll be sharing EV technologies and co-developing connected car solutions as well.

We’ll have to wait and see how this partnership works out for both carmakers. In the meantime, Mahindra will be launching the G4 Rexton, which was showcased at the Auto Expo 2018, this year at an expected price of around Rs 20 lakh. It will be rivalling with the Hyundai Tucson and Jeep Compass.