For Provident Fund Withdrawal Above Rs 10 Lakh, Now You Have To Make Online Claims 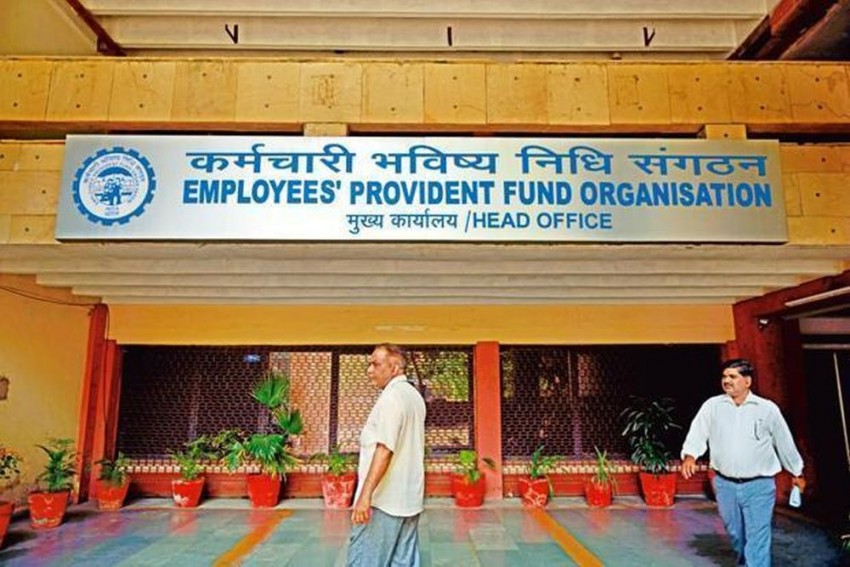 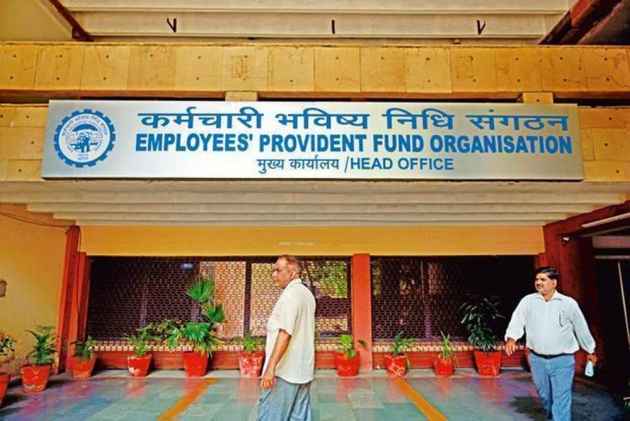 Under the pension scheme, there is a provision of part withdrawal of pension, commonly known as commutation of pension money. At present, EPFO subscribers have the option of filing online as well as manual claims for provident fund withdrawal as also for pension.

The decision was taken at a meeting chaired by Central Provident Fund commissioner on January 17, 2018, an official said.

The official said the field offices have been directed that the claims must be accepted online in case the amount of provident fund withdrawal is above Rs 10 lakh.

Similarly, the claims must be online in case the amount is above Rs 5 lakh under employees' pension scheme, the official added.

The bank account of the subscriber has to be seeded and verified in the system before the online claims can be settled. Moreover, the subscriber should have been issued a universal account number and same must be activated.

The official said that all claims exceeding the said limits would not be accepted in the physical form now onwards.

The EPFO has over six crore subscribers and manages a corpus of Rs 10 lakh crore.

Nirav Modi's Firestar Diamond Files For Bankruptcy In US