Salve said the outfit called his office to threaten him of dire consequences if the movie releases and also 'dared (them) to complain' about the threats. 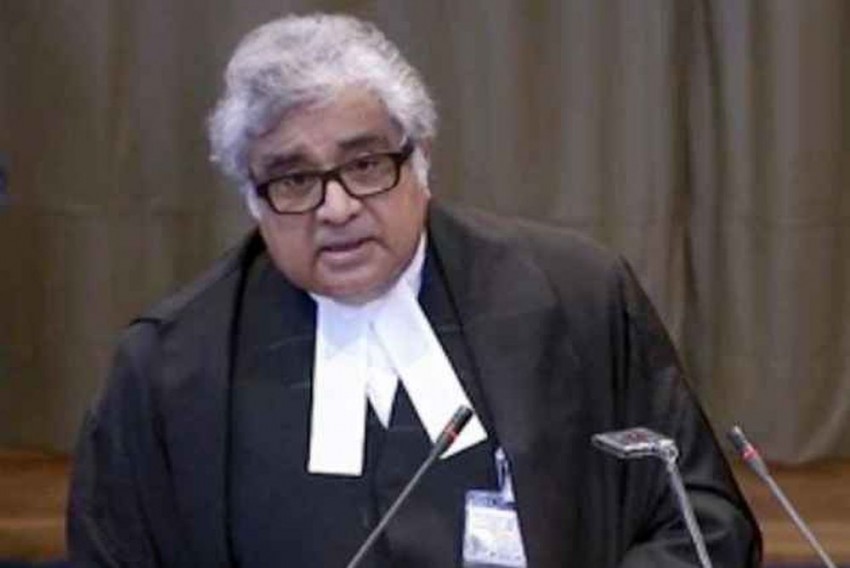 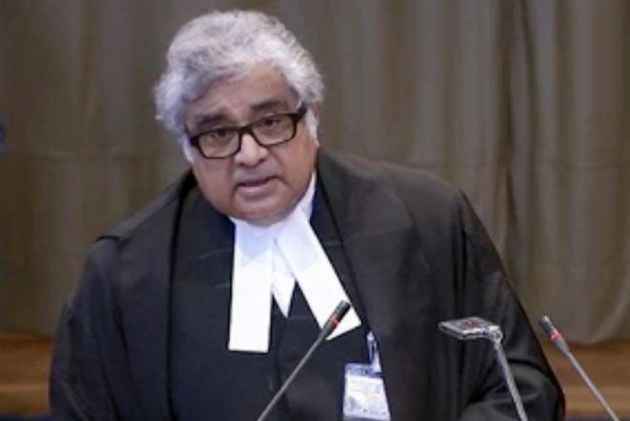 According to Times Now, Salve said the outfit called his office to threaten him of dire consequences if the movie releases and also 'dared (them) to complain' about the threats.

Salve, a celebrated advocate, together with former attorney general Mukul Rohatgi appeared for the producers of Padmaavat to challenge the ban imposed by four states against its release on January 25.

The Supreme Court, on Thursday, stayed the ban, clearing the nation-wide release of the film.

Hours after the order was pronounced, activists of Rajput group "Karni Sena" brandishing swords attacked a cinema hall in Muzaffarpur in Bihar and tore down posters of the movie.

Rajasthan and Gujarat governments had issued formal orders and notifications while Haryana and Madhya Pradesh had stated they would not allow the exhibition of the film but had not issued any formal order.

"We direct that there shall be a stay of operation on the notification and orders issued (by Rajasthan and Gujarat) and we also restrain other states from issuing such notifications or orders in this matter," the bench, also comprising Justices A M Khanwilkar and D Y Chandrachud, said in its interim order.

Creative content, including theatre and cinema, are "inseparable aspects" of the right to freedom of speech and expression guaranteed under the Constitution, the bench observed and said that states were under constitutional obligation to maintain law and order.

The Karni Sena, a fringe group that led often violent protests against the film, asserted it would not allow 'Padmaavat' to be screened. Its president Mahipal Singh Makrana said the Rajputs would hit the streets in protest against the film, based on Sufi poet Malik Muhammad Jayasi's epic poem "Padmavat".

Another Karni Sena leader Lokendra Singh asked social organisations across the country to make sure that the movie is not shown in cinema halls.

The film, which stars Deepika Padukone, Shahid Kapoor and Ranveer Singh in lead roles, had faced opposition from various quarters, including the Rajput community, who allege the film distorted history and tarnished the image of the legendary Queen Padmini of Chittor.

The movie, originally named Padmavati, was supposed to be released in December but was held up because of the protests, and the censor board finally cleared it recently after getting the name changed to Padmaavat.

Rajput leader Suraj Pal Amu, who had reportedly offered a Rs 10-crore bounty for beheading Padukone and Bhansali, said he will continue to protest against the film peacefully.

During the hearing, the CJI also observed, "the whole problem is when the exhibition of a film is stopped like this, my constitutional conscience shocks me."

"There were so many films earlier, but nobody really bothered. 'Bandit Queen' had passed the test of the Supreme Court," the CJI said.

Additional Solicitor General (ASG) Tushar Mehta, who was representing Rajasthan, Gujarat and Haryana, submitted there were intelligence reports regarding law and order problem in these states in the event of exhibition of this movie and that CBFC, while certifying the film, was neither supposed to know about the law and order situation, nor does it have the wherewithal to deal with it.

To this, the bench said it had left the matter relating to certification of the movie to the Central Board for Film Certification(CBFC) and the board has given it a certificate now.

"Please try to understand. Let the film be released," the bench told the ASG, adding a movie might not be so successful at the box office and people might not go to watch it, but its exhibition cannot be prohibited like this.

The top court passed the interim order on the petition by Viacom 18 Media Pvt Ltd and other producers of the movie challenging the bar on screening of the film in Gujarat, Rajasthan, Haryana and Madhya Pradesh. It posted the matter for further hearing on March 26.

Moral Defeat For Arvind Kejriwal, He Should Resign: BJP On 20 AAP MLAs Disqualification