The Centre has so far released Rs 600 crore for Kerala, which witnessed its worst flood in a century. The death toll in Kerala floods has touched 293 since August 8 while 15 people are still missing. 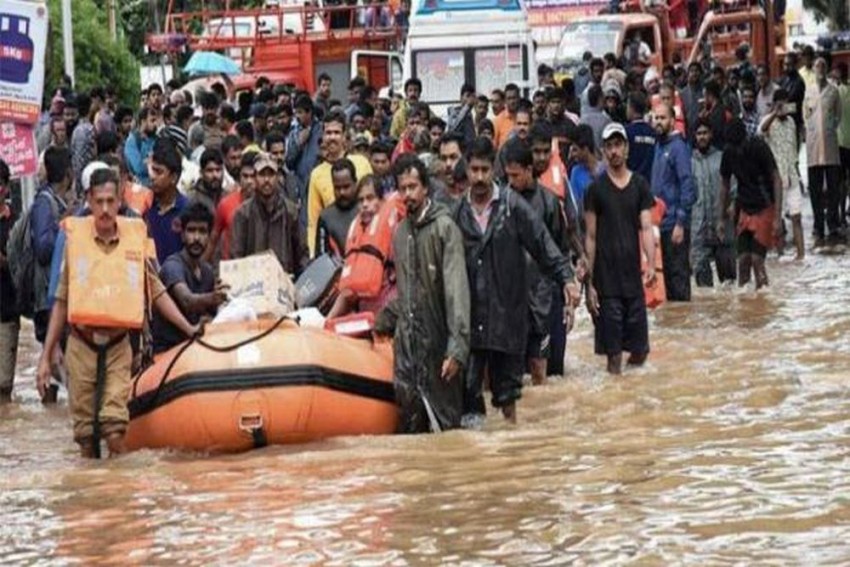 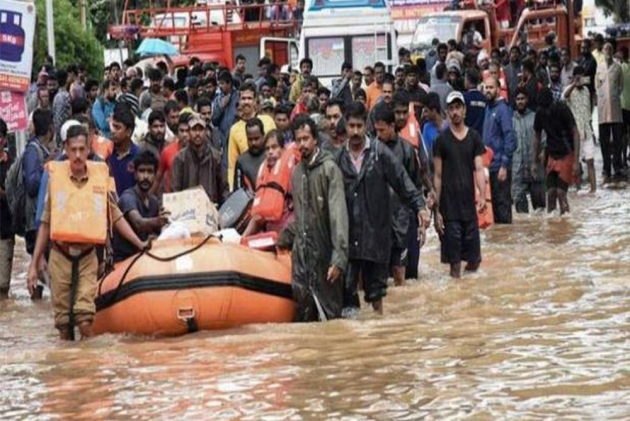 Flood-ravaged Kerala may have to wait a few months to get the complete financial aid package from the Centre as the process of assessing the extent of damage and fund release is time-consuming, officials said.

After the initial release of funds, the central government follows certain rules and guidelines before awarding the final aid to any state for a natural calamity, a home ministry official, privy to such circumstances, said.

The Centre has so far released Rs 600 crore for Kerala, which witnessed its worst flood in a century. The death toll in Kerala floods has touched 293 since August 8 while 15 people are still missing.

According to the existing guidelines on disaster relief funds, the central government's contribution to the State Disaster Response Fund (SDRF) is 75% for general category states and 90 per cent for special category states of hilly regions.

But the amount is released in each financial year in two instalments -- in June and December.

However, the central government, upon being satisfied that exigencies of a particular calamity so warrant, may recommend an earlier release of the central share but that too up to just 25%  of the funds due to the state in the following year.

But this release will be adjusted against the instalments of the subsequent year.

Similarly, for getting relief from the National Disaster Response Fund (NDRF), the state government will have to first submit a memorandum showing sector-wise damage with proper justification for requirement of funds and then it is assessed whether a case for additional assistance from NDRF is made out under the existing guidelines.

This itself is a time-consuming exercise for a state which is still trying to recover from the disaster, the official said.

An official statement from the Ministry of Home Affairs, which was issued on August 23 giving details of the flood relief measures taken by the central government in Kerala, noted that the submission of the memorandum by the state will take time.

The memorandum from the state government, when comes, will be examined to assess the likely requirement of funds as per items and norms of expenditure under the SDRF/NDRF.

If the preliminary examination reveals that there are adequate funds in SDRF for providing relief as per norms, the state would be advised accordingly.

If the preliminary examination reveals that the state is in need of assistance, a central team will be deputed for making an on-the-spot assessment, the guidelines say.

After the tour and assessment, the central team will submit a report.

The report of the central team will be examined by the sub-committee of the national executive committee (SC-NEC) headed by the Union home secretary.

The SC-NEC will assess the extent of assistance and expenditure which can be funded from the NDRF as per norms and make recommendations.

Based on the recommendations of the SC-NEC, a high-level committee, headed by the Union Home Minister, will approve the quantum of relief to be released from the NDRF.

The release of assistance from NDRF will be subject to adjustment of 50% of the balance in the SDRF as on March 31 of the preceding financial year.

Upon the approval of the high-level committee, the ministry of finance will release assistance from the NDRF to the state.

Another official said the whole exercise normally takes three to six months and hence the final award from the central government to a state comes late.

Expenditure from the NDRF is meant to assist a state to provide immediate relief in those cases of severe calamity, where the expenditure required is in excess of the balance in the state's SDRF.

According to the guidelines, the expenditure on reconstruction, restoration, disaster preparedness and mitigation should not be part of the SDRF or NDRF and is to be met from the normal budgetary heads or plan heads.

On August 21, the central government had released Rs 600 crore as immediate relief to the Kerala government.

Citing a 2004 decision, the central government has announced that it would not accept any assistance from a foreign government, which created a huge controversy.

The statement of the Ministry of External Affairs came after Kerala Chief Minister Pinarayi Vijayan said that the United Arab Emirates had offered to give Rs 700 crore as assistance to his state.

However, UAE ambassador Ahmed Albanna had clarified that there has been no official announcement so far by the UAE on any specific amount as financial aid.