Home  »  Website  »  Arts & Entertainment  » Reviews  »  First Thing That Will Strike A Mumbaikar Is: When Are Buses And Trains So Empty?

First Thing That Will Strike A Mumbaikar Is: When Are Buses And Trains So Empty? 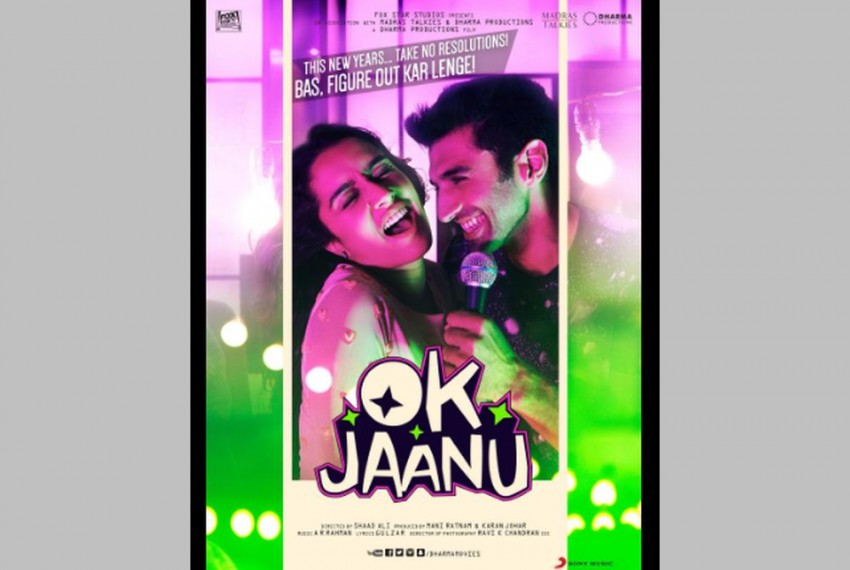 Film Poster
Deepa Gahlot January 13, 2017 00:00 IST First Thing That Will Strike A Mumbaikar Is: When Are Buses And Trains So Empty? 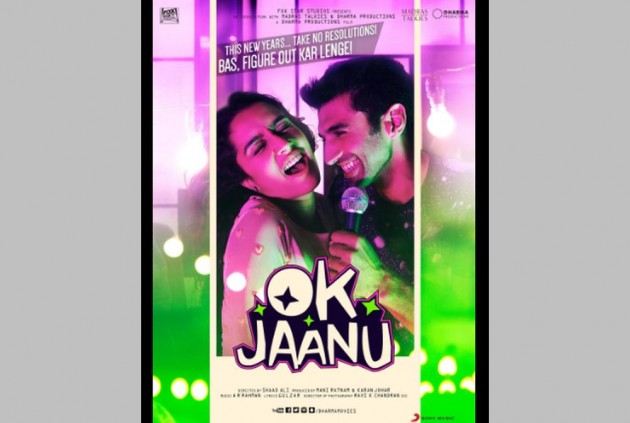 Rating: Two and a half stars out of five

Only Basu Chatterjee and Hrishikesh Mukherjee could give that genuine middle class look and feel to their characters.  Shaad Ali, remaking Mani Ratnam's Tamil hit O Kadhal Kanmani strikes false notes when he has his hip young characters rush about in public transport, and at least the girl wearing costumes way above her income bracket.

Every setting from an old judge's palatial bungalow and the PG room within, to a hostel room, and a lodge in Amdavad look too designer chic. (Ravi K Chandran's cinematography wipes out the grime of Mumbai.)  And the viewer notices all this because the commitment-phobic romance between Adi (Aditya Roy Kapur) and Tara (Shraddha Kapoor) is so dull.  With a similar plot, the recent Befikre had much more zing.

The transplanting from Chennai to Mumbai ruins the idea. In Mumbai, young people are career driven and still manage to fit family and romance into their rat-race lives. Both Adi and Tara are into exciting professions-- he is a video game designer, she is an architect--in which a certain Bohemianism would be par for the course. For them to decide to live together without marriage would hardly be so shocking.  In fact, it would be more realistic if they did pursue their careers abroad as planned, and keep the romance on hold till they were ready to settle down-- but Ratnam and Ali don't really want to rock the boat of tradition.

For them, the ideal marriage is that of the landlord (Naseeruddin Shah) and his wife (Leela Samson), in which he looks after her as she slides into dementia, when he could afford to hire help. Though why the owner of such a huge Malabar Hill mansion (an elite area in Mumbai) need to also cooks and wash dishes is puzzling.

For capturing the lifestyles of the young, ambitious and restless in Mumbai, Ok Jaanu is at least a decade too late. This is the age of long-distance and also open relationships, and a couple can decide how much time or ‘bandwidth’ they wish to allot to various aspects of their lives. As for marriage, it is not going out of style in a hurry, even among those who see themselves as modern.

Tara’s aversion to marriage is vaguely explained – her parents’ marriage broke up; her mother (Kitu Gidwani) is Bollywood’s idea of a successful career woman—short-hair, brusque manner.  Adi has no such excuse—his brother is happily married from the look of it, and his wife delivers the most sensible lines in the film, about why Adi and Tara’s bubble is bound to burst. Because the two may be working professionals but behave like “figure out kar lenge”  juveniles.

Aditya Roy Kapur and Shraddha Kapoor look right for their parts and manage to steam up the screen in the Humma Humma remix number, but if the audience is more interested in the lives of the older couple, then there is something not quite right about the youthful romantic paradise.