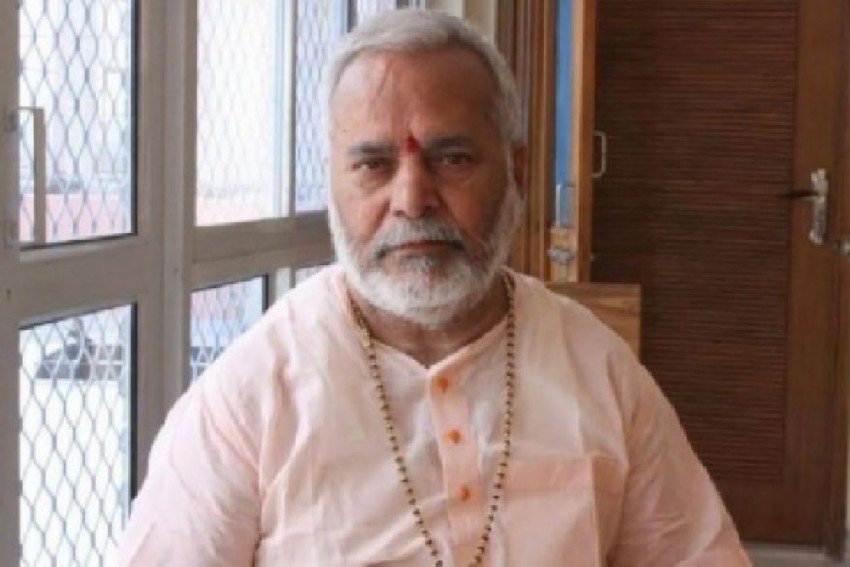 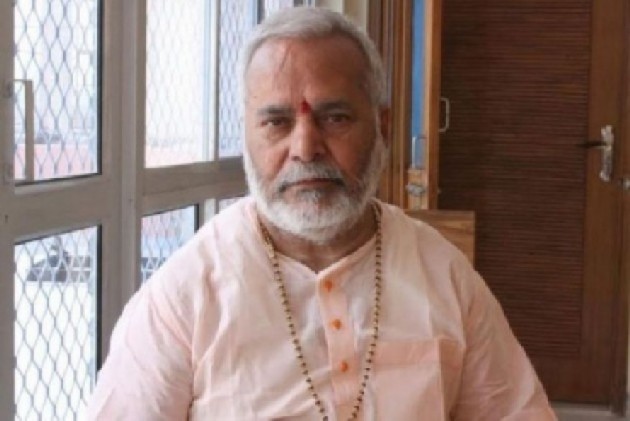 The Uttar Pradesh law student, who has accused BJP leader Chinmayanand of rape, made yet another shocking revelation on Saturday.

The girl gave a pen drive containing 43 videos to a Special Investigation Team to support her allegations.

The law student said that the BJP leader had shown her a video of her taking bath and then used it to blackmail, rape and exploit her.

The law student said that after she took admission in LLM in a college run by Chinmayanand's organisation, the BJP leader's men called her to his home and left her in a room on the upper floor where the former minister showed her a video of her having a bath, after which her physical exploitation began.

The woman, however, said that this video was not found by the probe agency in the bedroom and claimed that it could have been kept in Chinmayanand's Haridwar ashram.

The woman was asked by the SIT to submit whatever evidence she had against the former Union Minister. The special investigation team questioned the student on Friday and collected evidence from Chinmayanand's bedroom in Shahjahanpur, PTI quoted sources as saying.

The SIT, formed on the orders of the Supreme Court, had brought the woman to Chinmayanand's home on Friday morning where they continued the probe for around five hours, the sources said.

Chinmayanand, whose organisation runs several colleges, was questioned for about seven hours at the police lines here on Thursday night and his bedroom at Divya Dham residence was sealed, they said.

A team of forensic experts was also present at the residence.

The woman alleged that important evidence has been removed from Chinmayanand's bedroom and it now wears a new look.

"The paint and other things have been changed and it now has a new look. Important evidence has been removed from there but two oil bowls, used during massage, were found by the SIT," she said, adding that a towel, toothpaste and soap used by the BJP leader was sealed and taken away by the forensic team.

The woman said she told the probe team about a young BA-LLB student who was also being tortured and had confided in her about her harassment.

The postgraduate student said she has also given her statement about the FIR lodged in New Delhi on September 5.

Sources said the BJP leader has been asked by the SIT not to leave Shahjahanpur till the completion of the probe and policemen in large numbers have been deployed in and around his residence.

The college where the woman studied was closed since Friday and will now open on Monday, the sources said.

The woman has alleged that she was raped and "physically exploited" for a year by the BJP leader. Chinmayanand's lawyer has, however, alleged an extortion attempt.

The woman first levelled harassment charges against the BJP leader in a video clip uploaded on social media. She was then missing for several days before an Uttar Pradesh police team traced her in Rajasthan and produced her before the Supreme Court.