'FICA Would Like To Help Indian Players Form A Players' Association'

Tony Irish, the head of world cricketers’ body, FICA, says it would embrace the Indian body the moment it is formed 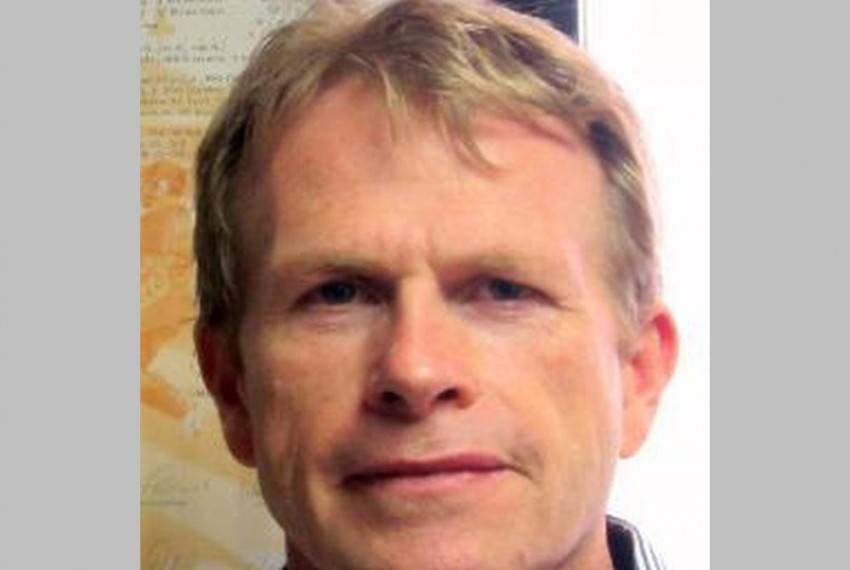 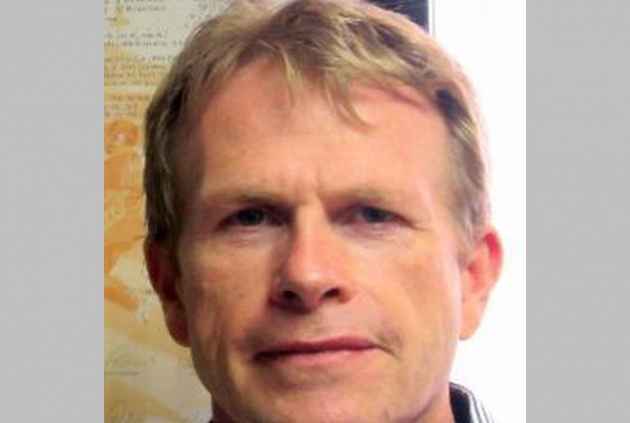 Tony Irish is the Executive President of the Federation of International Cricketers’ Associations (FICA), the apex global body of national players’ unions, since June 2014. A lawyer by qualification and a native of South Africa, he is also CEO of the South African Cricketers Association (SACA).

Tony launched his law firm, Macleod Inc., in Cape Town in 1999 before joining SACA full time in 2013. He was a Director at Macleod Inc. He specialises in matters relating to the contracting of professional sportspersons, collective bargaining in sport and negotiations around the commercial rights of players.

Here, Irish talks about the ongoing battle between the Australian Cricketers Association and Cricket Australia, their national Board, over pay structure, and also over a non-existent Indian national cricketers union. He says FICA would help the Indian cricketers form an association, but says it is important that it is “genuinely an independent players association”. Interestingly, the Lodha Committee has recommended formation of a players’ association and the Supreme Court has accepted this recommendation.

Australian cricketers are locked in a pay-related issue with their Board at the moment.

The issue in Australia is actually about whether or not the partnership type model that exists between Cricket Australia (CA) and players should be retained. It is co-operative stakeholder model which has existed for almost 20 years and has maintained peace between players and the governing body. CA now wants to ditch the model while players, represented by their players association ACA, want to retain the model.

Do you feel that that the time has come when cricketers of a nation should move shoulder to shoulder with their national cricket Boards, especially with the cricket structure (T20 leagues etc.) undergoing a sea-change globally?

Yes, cricket has developed to a point where there is constant tension between T20 leagues and international cricket. Both are important for the game but the right balance needs to be found. Now, more than ever, the governing bodies should be working with the players, and their representative bodies, to find a solution and the right balance. Well run players associations are not about trying to shift power away from administrators. We want to see players being collectively involved in solutions with administrators to maintain the right balance for the game.

Indian cricketers led by Virat Kohli and coach Anil Kumble are going to have a meeting with Mr Vinod Rai, head of the Supreme Court-appointed Committee of Administrators to administer the BCCI, to discuss a range of player-related issues. The formation of an Indian cricket players’ association would, I assume, also come up. Do you feel Indian cricketers cannot effectively raise their legitimate issues with the BCCI without having a formal national players’ association?

The Indian Supreme Court ordered that a players association should be formed and recognised. I believe that this was so that players could have a voice and collectively contribute to cricket in India. I’m not aware of exactly what will be discussed at this meeting but hope that the formation of a players association, as ordered by the court, is discussed. If the meeting has to do with pay issues and player benefits then I think it’s unfair to expect one player and the coach to have to deal with this, on behalf of all the players, on their own, and especially at a time when they are required to focus on cricket performance.

Now, since the Lodha Committee has recommended a national cricketers’ association in its report to the Supreme Court, there is a realistic chance of one being formed before the year is out. Will FICA help/assist/advice Indian cricketers (like it has done in the past) to help form this association?

When do you see an Indian national cricketers’ association joining FICA, after being formed?

As long as the Indian players association is genuinely independent as mentioned above we would welcome it into FICA immediately and work with it to ensure that it is constructive and works for the collective interests of the players and the game in general. Through FICA, players associations around the world also share best practice on matters such as player education and welfare (eg. to prepare players for life after cricket). It is as much about looking after players as it is about them having a voice in the game.