The crash occurred in a mountainous area in the Mazoires commune of the Puy-de-Dome department. 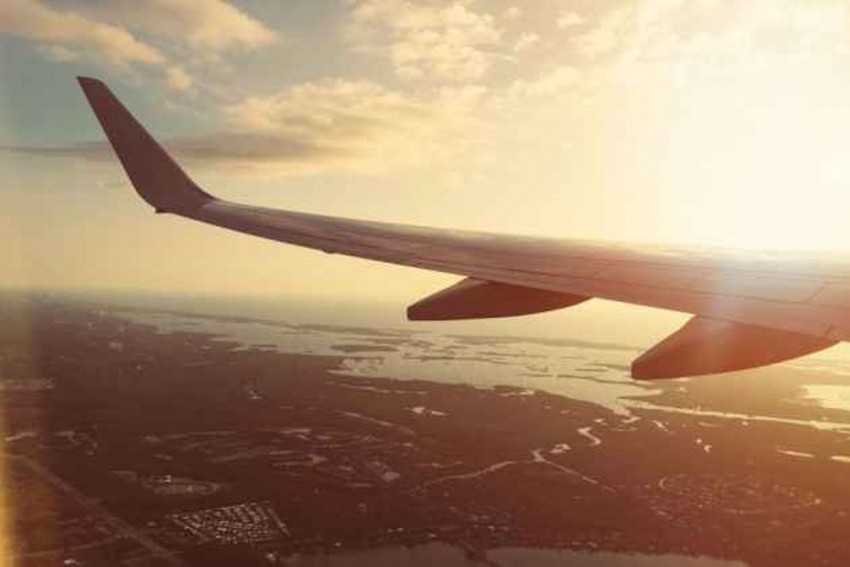 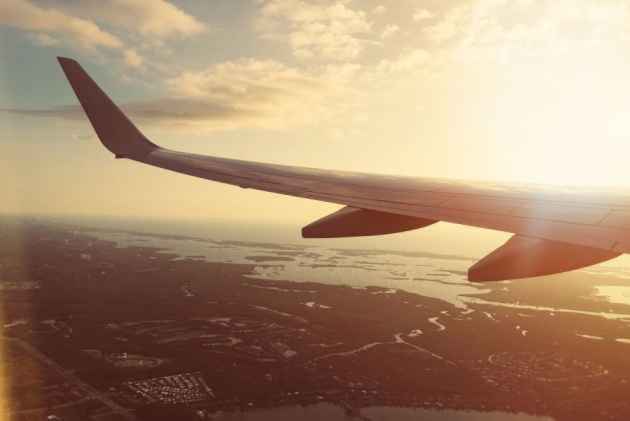 A father and his twin teenage daughters died on Monday when their light aircraft crashed in central France in as yet unexplained circumstances, the rescue services said.

"The accident occurred at 12:30 pm (4 pm IST). The plane crashed and broke up without catching fire," the rescue services said, confirming a report in the local La Montagne newspaper.

The circumstances of the accident, which involved a single-engine two-seater aircraft, were not yet clear.

"The weather conditions were actually quite good at the time of the accident," the rescue services said.

The crash occurred in a mountainous area in the Mazoires commune of the Puy-de-Dome department.

The father, who was said to be aged "about 40" and his 14-year-old twin daughters were from the Paris region.

An investigation has been launched into the cause of the crash.

There have already been a number of accidents involving light aircraft in France this summer, including one in the Ardennes on July 28 in which the pilot and one of three passengers were killed.

Two people were also killed on July 17 when their aircraft crashed in Corsica and two others will killed in accident in Les Mureaux, northwest of Paris.