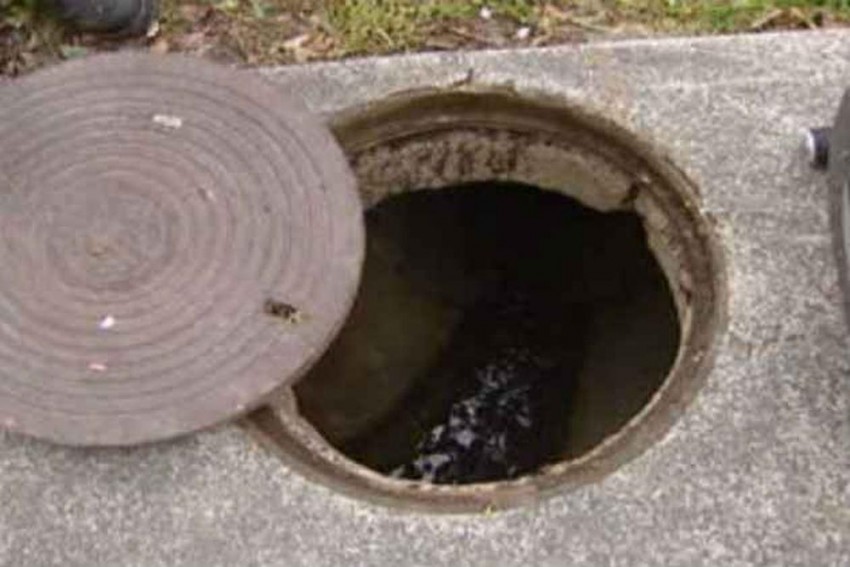 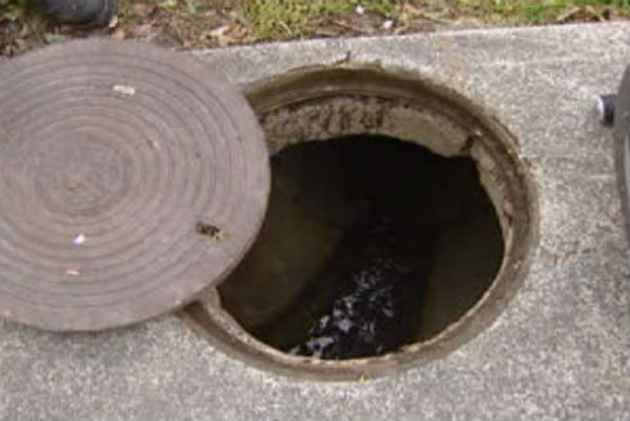 According to The Hindustan Times, the deceased have been identified as Jahangir (24) and Izaz (22). Police said their 50-year-old father and a firefighter who had entered the sewer to rescue the victims are hospitalised after they too fell unconscious, the report adds.

The police have registered a case under section 304 IPC, report ANI.

This is the third such incident in the national capital in the past one month.

In another instance on July 15, four sanitation workers died of asphyxiation while cleaning a septic tank in south Delhi's Ghitorni.\

The men had gone down to clean the tank in a household in the area but did not come out for long. They were later pulled out in an unconscious state by fire department personnel after an hour-long operation at around 10 in the morning.

'Encephalitis Is A Challenge': UP CM Yogi Adityanath Breaks Silence On Gorakhpur Tragedy