The 72-year-old leader, whose career spanned over three decades, handled various portfolios, including home, health, irrigation and panchayat raj, to name a few. 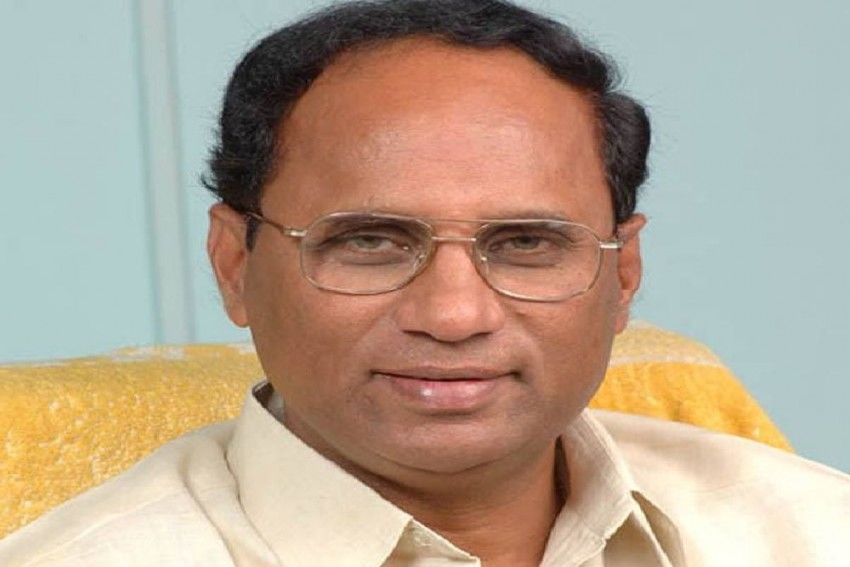 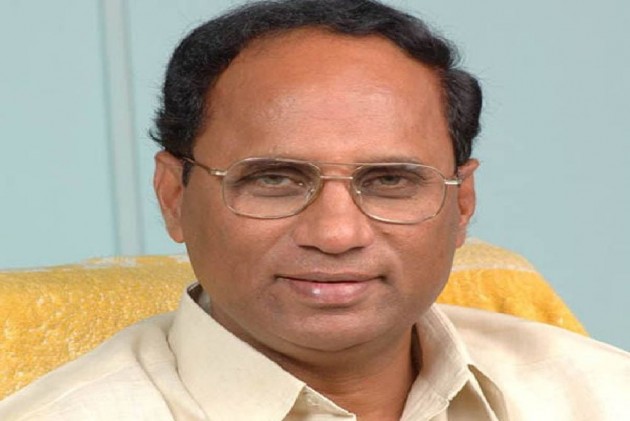 Former Andhra Pradesh Speaker Kodela Siva Prasada Rao committed suicide by hanging himself at his residence in Hyderabad. Rao, one of the Telugu Desam Party (TDP) veterans, was one of the leading opposition leaders in Andhra Pradesh.

Rao was taken to a private hospital, where he was declared dead. Police are further investigating the events leading to his suicide.

"I believe this forced death is a testimony to the ongoing bitter and contemptuous politics of Andhra Pradesh. It's quite unfortunate," he added.

The 72-year-old leader, whose career spanned over three decades,  had handled various portfolios, including home, health, irrigation and panchayat raj, to name a few. He served as a cabinet minister under chief ministers N. T. Rama Rao and N. Chandrababu Naidu.

'Will Examine Validity Of Legislative Action': SC To Take Up People's Conference Plea On Article 370