According to reports, the commentator who made this statement was Sushil Doshi. The comment drew flak on social media with several questioning the remark and some even taking offense 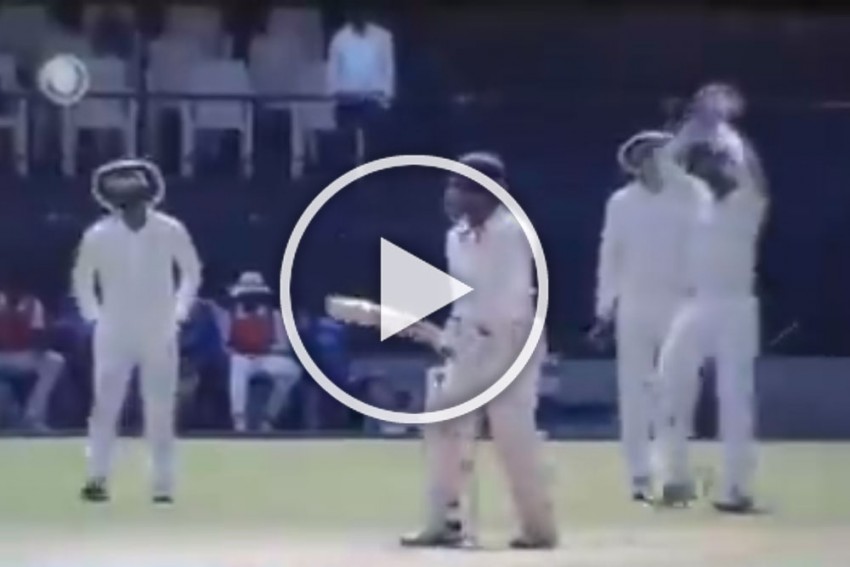 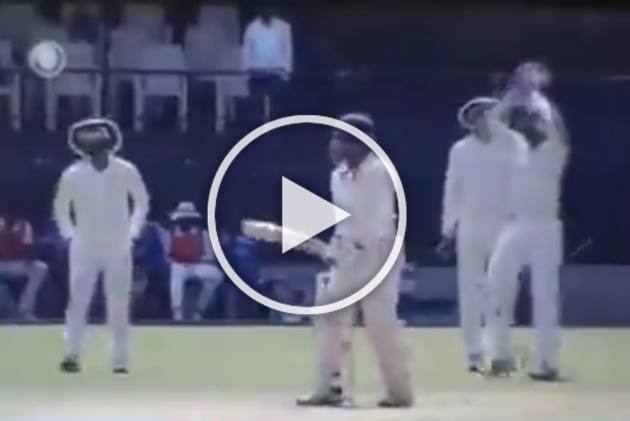 A commentator courted controversy on Thursday during Karnataka and Baroda's Ranji Trophy game by saying that "every Indian should know Hindi as it is our mother tongue".

It was the seventh over of Baroda's second innings when one of the two commentators said: "I liked the fact that Sunil Gavaskar is commentating in Hindi and is giving his valuable inputs in the same language. I also loved it that he called the dot ball as a 'bindi' ball."

To this, the other commentator replied: "Every Indian must know Hindi. This is our mother tongue. There is no bigger language than this."

Here you go! @BCCI @BCCIdomestic @RanjiKarnataka
They can't say this when 2 teams who have their mother tongue to be Kannada and Gujarati to be playing!#ranjitrophy #KARvBRD pic.twitter.com/aKyigqGEVB

"In fact, I look at those people with a lot of anger who say that we are cricketers still we should talk in Hindi? You are staying in India then you will obviously speak its mother tongue," he added.

According to reports, the commentator who made this statement was Sushil Doshi.

The comment drew flak on social media with several questioning the remark and some even taking offense.

On Wednesday, India batters K.L. Rahul and Manish Pandey were found talking in Kannada during the third and final ODI in Mount Maunganui against New Zealand.

Rahul and Pandey shared a 107-run stand for the fifth wicket at a time India needed it the most.

But their conversation which had words like "Odi Odi Ba" (come running), "Bartheera" (will you come), "Beda Beda" (no no) and "Ba ba" (come) must have pleased the cricket buffs in Karnataka as it was clearly audible on the stump mic.

IPL 2020: 'UC Miss Cricket' Is Back For Indian Premier League - All You Need To Know About Super Hit Online Beauty Contest