YouTube celebrated the success of its online music streaming app, YouTube Music in the aftermath of reaching three million downloads within a week, with famous artists from the music fraternity like Alka Yagnik, Taufiq Qureshi, Aakriti Kakkar, Badshah and Guru Randhawa. 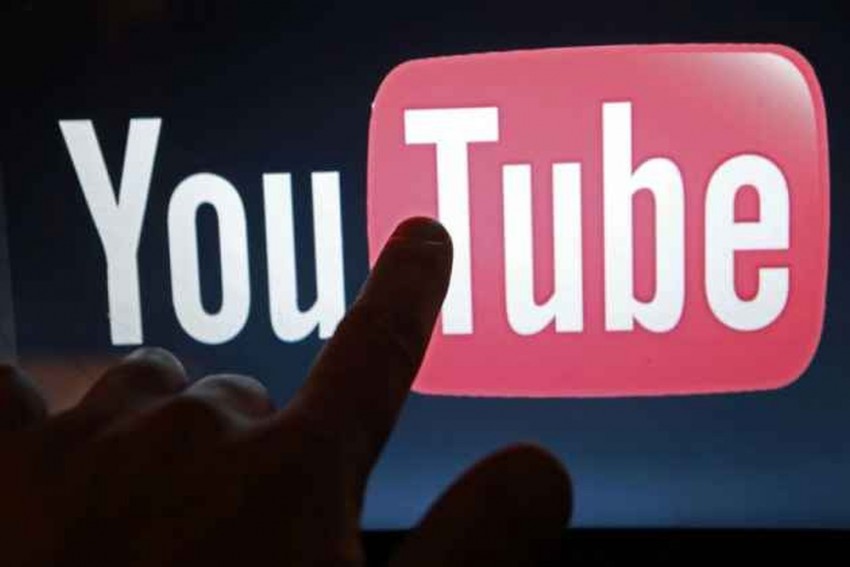 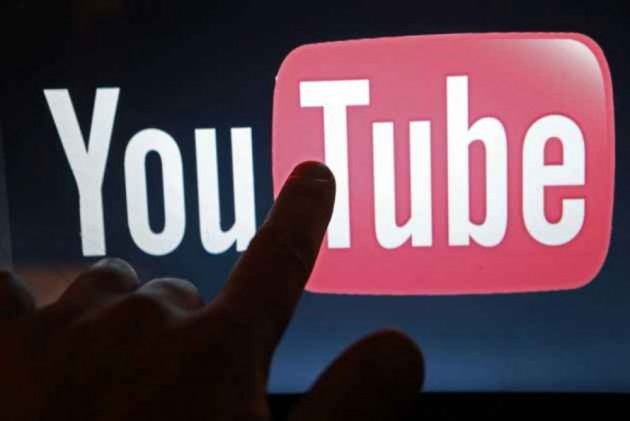 Online music streaming app, YouTube Music announced that it has hit three million downloads within a week of its launch in India.

"Our tremendous scale and reach is why many talented artists and creators across India come to YouTube to share their voice with the world," said Susan Wojcicki, Chief Executive Officer of YouTube, on Monday.

"It's why we're seeing Indian artists connect with fans from Delhi to New York and everywhere in between," she said.

Wojcicki noted that by 2020, it is expected that 500 million internet users in India will consume online video both, for entertainment, sharing and learning.

"We are incredibly excited to partner with Indian artists and labels to grow faster and go further," said Lyor Cohen, Global Head of Music for YouTube.

Other senior executives from music labels and prominent personalities from the Indian music fraternity such as Javed Akhtar, also marked their presence in YouTube Music's celebration.