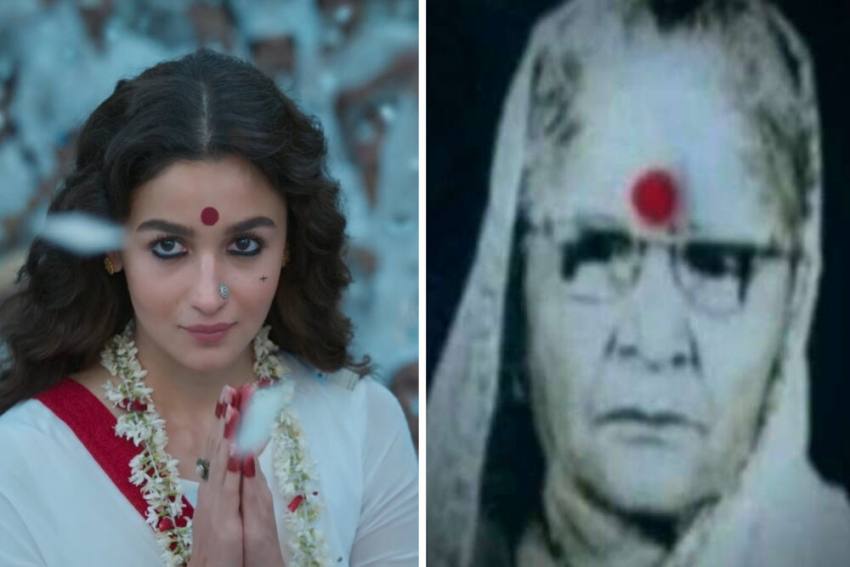 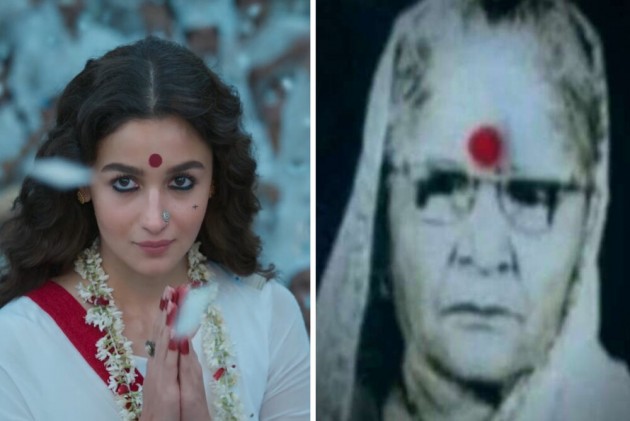 Giving him a gift on his birthday, actor Alia Bhatt released a new poster and the teaser of her upcoming film 'Gangubai Kathiawadi' with filmmaker Sanjay Leela Bhansali. Her fans and people all over the film industry are pouring in love and admiration for her character, Gangu - a 27-year-old boss woman.

However, very few people know that the film is actually a biographical-drama based on one of the chapters of the book  'Mafia Queens' written by S Hussain Zaidi along with Jane Borges, the book consists of eight different chapters about eight different female criminals, the women who were “gutsier, far more scheming and lethal when it came to pursuing their goals”.

The film happens to be based on one of the chapters about Gangubai Kathiawadi from the same book.

Not much is known about Gangubai and her personal life. Her real name was Ganga Harjivandas Kathiawadi but since she was a resident of Kathiawad, she began to be known by the name Gangubai Kathiawadi.

At the age of 16, she ran away from her home to live in Mumbai with the love of her life, her father's accountant and married him. Gangubai always wanted to become an actor and was a huge fan of Asha Parekh and Hema Malini. However, her dreams shattered tragically when her husband not only cheated on her but also sold her to a brothel for an amount of Rs. 500.

According to the book 'Mafia Queens', Gangu was raped by one of the members of the mafia don Karim Lala's gang. Following this incident, she demanded justice from Lala, made him her brother, inherited his empire and went on to become one of the leading dons of India.

Gangu also happened to own a sex racket in the Hera Mandi red light area in Mumbai. It is known that she was extremely supportive of her fellow women in the business and that she never admitted any woman into the brothel without her consent.

Yet To Recover From First Blow, Hapless Bollywood Stares At Fresh Covid Scare