We Don't Align With Those Views: Virat Kohli On Hardik Pandya's Controversial Comment

Pandya boasted about his dates and hookups with multiple women and also narrated how he informed his parents about losing his virginity. 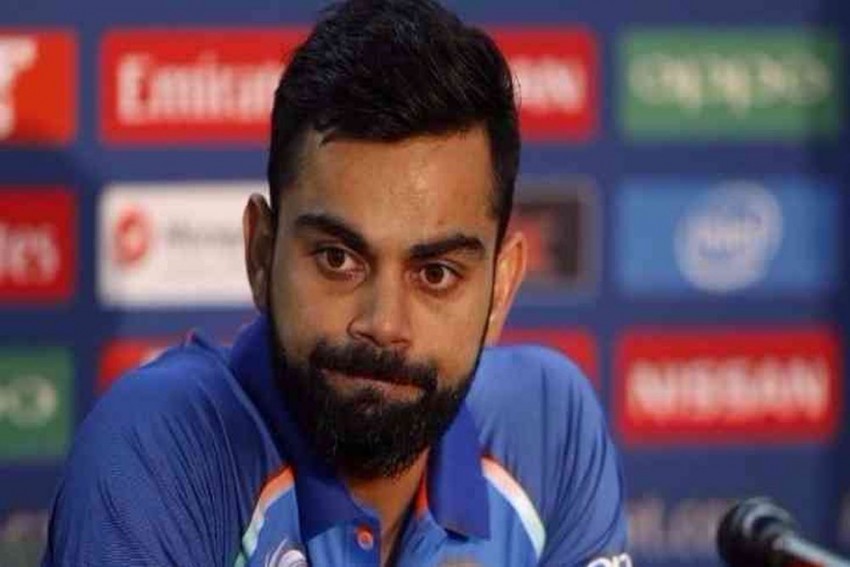 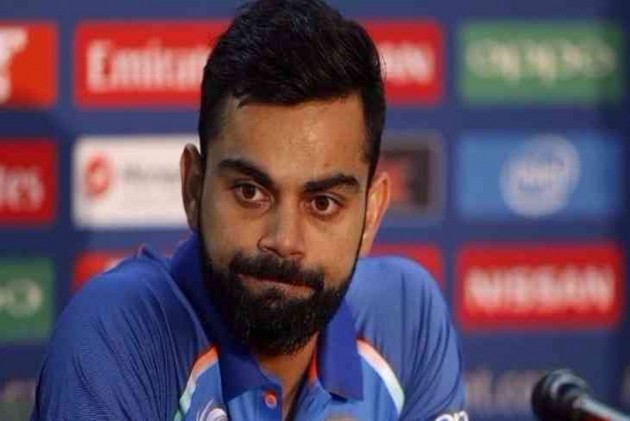 Indian cricket team captain Virat Kohli on Friday slammed all-rounder Hardik Pandya and opener KL Rahul for the sexist and misogynistic comments they made on a TV show.

"We as the Indian cricket team and responsible cricketers don't align with those views, those were individual opinions. We are still waiting for a decision to be made," Kohli said at a press conference ahead of the first ODI against Australia in Sydney.

"From the Indian cricket team's point of view, this changes nothing in our beliefs in the change room, it does nothing to the spirit we have have been able to create. Combinations will have to be thought of once the decision comes out," he added.

Virat Kohli on KL Rahul & Hardik Pandya, in Australia: We as the Indian cricket team and responsible cricketers don't align with those views, those were individual opinions. We are still waiting for a decision to be made. pic.twitter.com/ECSnmyOegC

He further said, "Definitely it has to hit anyone hard, they will definitely understand the things that have not gone right. From the combination and team balance point of view, yes, you'll have to think about the combination you'll need now".

"You don't have control over these things so you have to address it the way it unfolds. That's how we are looking at it, the combinations will have to be looked at when the decision comes out and from there on we'll see what needs to be done about the whole situation," he added.

Pandya had passed some outrageous comments about women and his sexual activities on the national television.

"I like to watch and observe how they (women) move. I'm little from the black side so I need to see how they move," Pandya had said in the show.

On the show, Pandya also 'boasted' about his 'scene' with women and how he casually discussed his sex life with his parents.

"When I lost my virginity, I came home and said, 'Mein karke aaya hai aaj (I had sex today)'." Pandya had said on the show.

The all-rounder had issued an apology soon after being issued the notice by the Indian board.

"I made an appearance on the chat show where I have made certain statements without realising that these could be disrespectful and offend sensitivities of viewers for which I am sincerely regretful," he wrote in his response, which is in PTI's possession.

"I would like to assure you that there was no malice or any sort of ill-intent on my part to offend anyone or portray any section of the society in bad light. I made these statements in the flow of the show and had not comprehended the extent to which my statements would be found offensive," he added.

The episode stirred up such a massive controversy in the country that Hotstar, the streaming website, seems to have deleted the particular episode with Pandya and Rahul from its site.

The episode was aired this Sunday on Star World and was available on Star’s OTT platform Hotstar. However, currently all the other episodes of Koffee with Karan are available except for one that featured Hardik Pandya and KL Rahul.