Was Unaware Of Allegations Against Bryan Singer Before Making 'Bohemian Rhapasody': Rami Malek

Rami Malek received the best actor Oscar nomination for playing Queen frontman Freddie Mercury in the film 'Bohemian Rhapsody', said he was considered for the role even before the helmer was attached. 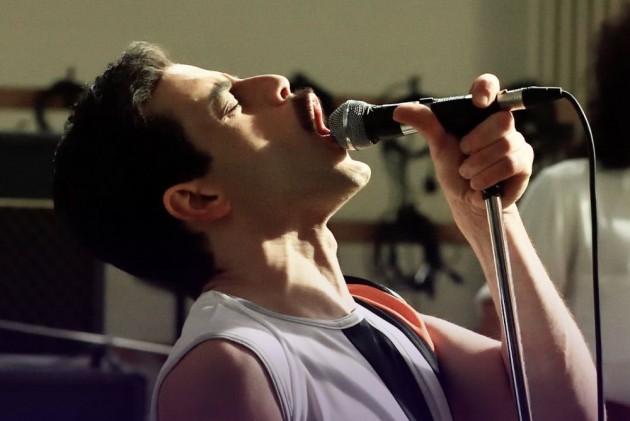 Bohemian Rhapsody actor Rami Malek said he was "not aware" of the sexual allegations against director Bryan Singer before he started working with him for the film.

Malek, who received the best actor Oscar nomination for playing Queen frontman Freddie Mercury in the film on Tuesday, said he was considered for the role even before the helmer was attached.

A huge congratulations to @ItsRamiMalek for his amazing performance! #BohemianRhapsody has been nominated for the @TheAcademy Award for Best Actor in a Leading Role. #OscarNoms pic.twitter.com/csfMY5gYNQ

"As far as I knew, I was considered before Bryan was even attached. So, I had my head down preparing for this for about a year ahead of time, and I never really looked up.

"I didn't know much about Bryan. I think that the allegations and things were, believe it or not, honestly something I was not aware of, and that is what it is," the actor told LA Times post the Academy Awards nominations announcement.

Besides recognition for Malek, the film received five Academy Award nods, including best picture. Singer remains the credited director but was not nominated.

Asked if some fans might feel uneasy about Singer's involvement in the movie, Malek said that they "can understand that Bryan Singer was fired from the film".

"And that can be something that they can look at from a perspective of understanding why they can appreciate the film. And as far as I'm concerned, I never want to take away from Freddie's story. I think that puts a button on it in a number of ways," he pointed out.

The studio terminated his services as "Bohemian Rhapsody" helmer under the "pay or play" provision of his contract, sources had indicated at the time, due to his repeated failures to show up on the set, which brought the production to a halt in December 2017.

The Queen biopic was later completed by Dexter Fletcher.

On Wednesday, fresh allegations hit Singer after a report by The Atlantic surfaced, wherein four men alleged that the director had sexual encounters with them when they were teenagers in the late 1990s.

The director denied the charges.