Vidya Balan To Star In A Film On Maharashtra's Tigress Avni

After Shakuntala Devi, Vidya will be seen playing a forest officer in the production house's next venture, that will revolve around the controversial case of tigress Avni. 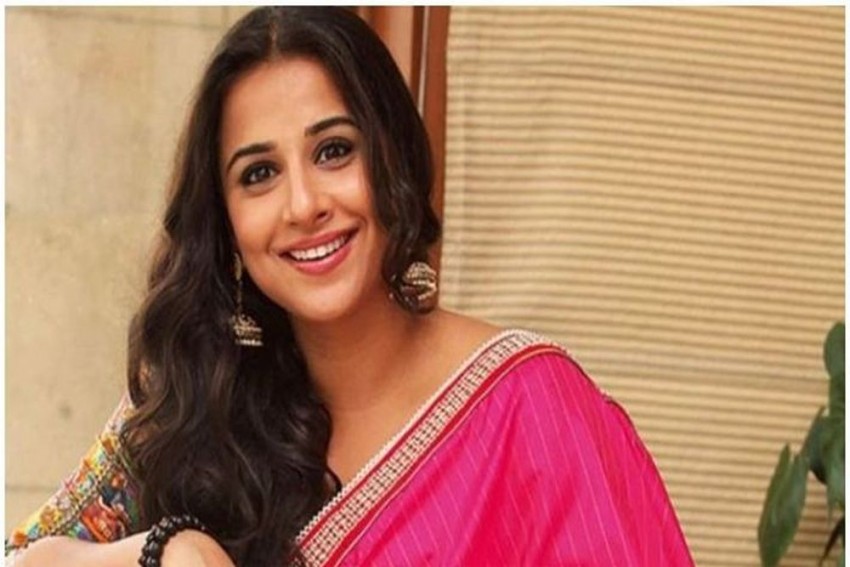 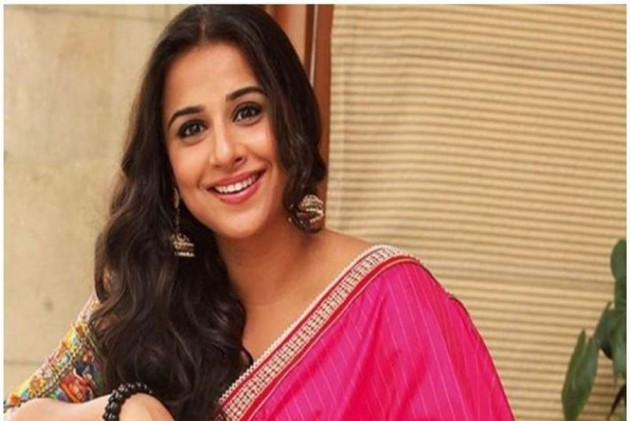 In November 2018, Maharashtra's tigress Avni became a hot topic of disccusion after she was killed. The tigress had rumoured to have turned a man-eater and killed 13 people in the district's Pandharkawda area. Her killing had caused a huge stir, leading to a national debate about her. A lot of people had different viewpoints on the issue.

Now, two years later, the whole case will be studied again, albeit on celluloid. A source tells us, "Vikram Malhotra of Abundantia Entertainment is planning to put a project in place that will revolve around the controversial case of Avni's killing. They will present a factual but dramatised version of the event that got the nation divided in opinion."

For the same film, the makers have cast Vidya Balan in the lead. The source adds, "They wanted a strong actress who can shoulder the film completely. They also needed someone who's a great performer. The makers have worked with Vidya on the Shakuntala Devi biopic and it was then that they offered her this film too. It's a concept that appealed to Vidya and she has never done something like this before. She will be playing a forest officer in the movie." We texted Vidya and her team but they didn't respond till the time of going to press. "The team wants to roll the film sometime in the next two months. This will be Vidya's immediate next after the biopic on legendar mathematician and the human computer Shakuntala Devi," our source informs.