Dilip Kumar was admitted to Hinduja Hospital at 8.30 am today after he complained of breathlessness, his wife Saira Banu said. 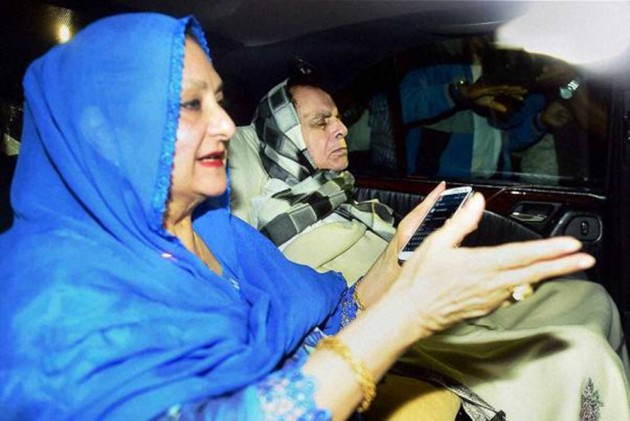 One of India’s greatest actors Dilip Kumar was admitted to a hospital in Mumbai on Sunday after he complained of breathlessness, his family said.

Kumar, who is 98, was admitted to Hinduja Hospital at 8.30 am today, his wife and veteran actor Saira Banu said.

"He was unwell today morning and complained of breathlessness. He is now here at Khar Hinduja non-COVID hospital for investigations," Banu told PTI.

The legendary actor, whose film career spanned over five decades, had been admitted to the same hospital last month, for a regular health check-up.