It Feels Like 'Blessing', Says Dhanush After Winning Second National Award For 'Asuran'

Dhanush bagged the best actor award for his role in filmmaker Vetrimaaran's Tamil hit at the 67th National Film Awards, announced on Monday. 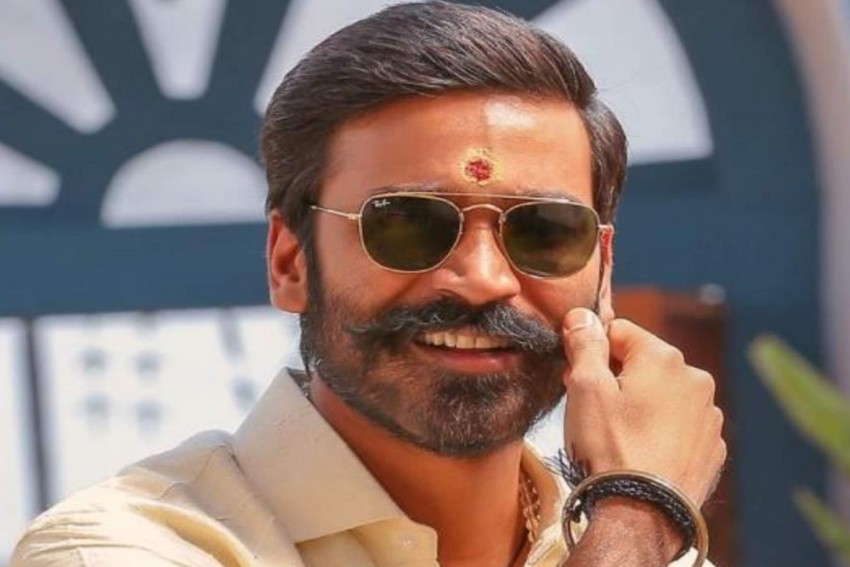 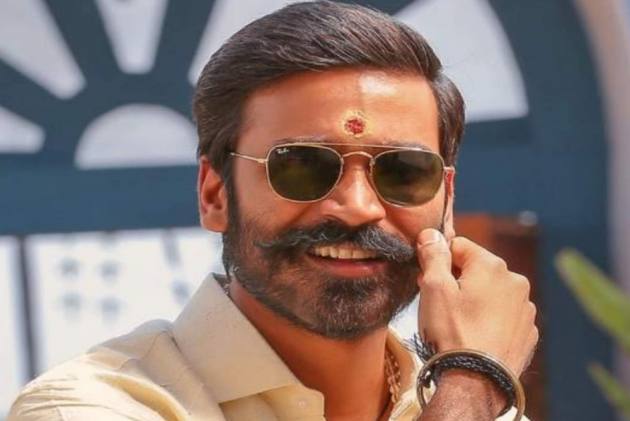 South star Dhanush took to social media to thank his fans and collaborators for his National Award win for ‘Asuran’, saying that bagging the top acting honour twice in his career has been nothing short of a "blessing."

Dhanush bagged the best actor award for his role in filmmaker Vetrimaaran's Tamil hit at the 67th National Film Awards, announced on Monday.

The 37-year-old actor had earlier won the honour for his 2011 action thriller "Aadukalam".

In a statement shared on Twitter, Dhanush said he is humbled by the love and accolades coming his way in his career of nearly two decades.

"I woke up to this amazing news of being honoured with the prestigious national award for 'Asuran'. To win one best actor award is a dream, to win two is nothing short of a blessing. I never imagined I would come this far," Dhanush said.

The actor shared the best actor award with Manoj Bajpayee for his role in "Bhonsle".

"Asuran" features Dhanush as Sivasamy, a farmer on the run with his family in a bid to protect his son who has killed an upper-caste landlord in vengeance.

Dhanush thanked Vetrimaaran for giving him the role of Sivasamy and said he never thought he would find a "friend, companion and a brother" in the director when they had first met, more than a decade ago.

The duo have previously worked in critically-acclaimed movies such as 2007's "Polladhavan", "Aadukalam" and "Vada Chennai" (2018).

The actor also acknowledged the love and support of his fans and called them his pillars of strength.

"It's the unconditional love you all give me that keeps me going. Can't thank you all enough. I love you all to the moon and back. Please spread love and nothing else," he added.