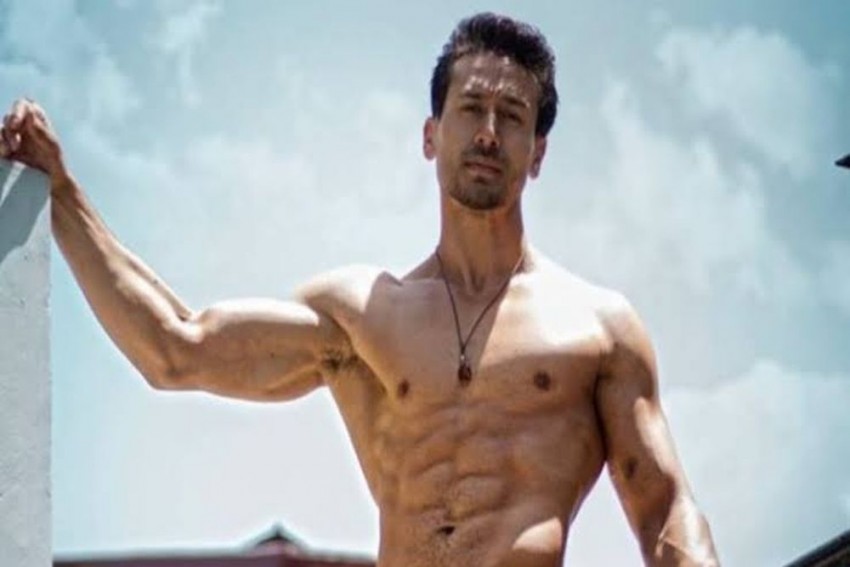 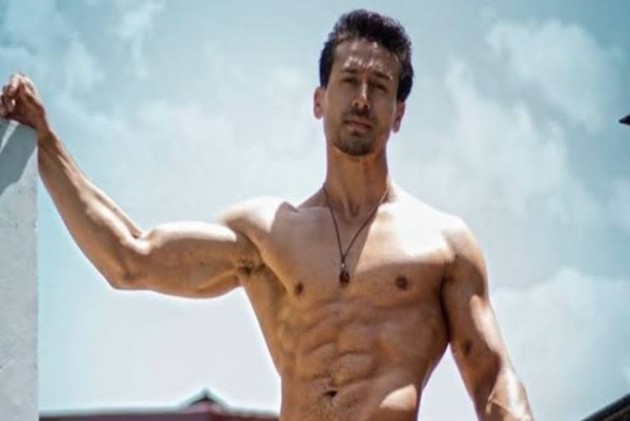 After Baaghi and Baaghi 2, Tiger Shroff is now gearing up for Baaghi 3. And now, we have learned that that movie will have a reprised version of popular song Dus Bahane from Abhishek Bachchan starrer Dus. The details of the reprised version of Dus Bahane are not known, however, we just know that Tiger Shroff and Disha Patani will feature in the peppy track. For the unversed, we recently reported that Disha is returning to Tiger’s Baaghi 3 and has been roped in for a special song in action drama. The original song was sung by K K and Shaan and was composed by Vishal Dadlani, Shekhar. For the unversed, the lyrics were penned by Panchhi Jalonvi.

Talking about Baaghi 3, the same is an action thriller that is being directed by Ahmed Khan who also directed by Baaghi 2. The flick is produced by Sajid Nadiadwala under Nadiadwala Grandson Entertainment and distributed by Fox Star Studios. It is the sequel of Baaghi (2016) and Baaghi 2 (2018). Aside from Tiger Shroff, the movie also stars Riteish Deshmukh and Shraddha Kapoor and is the official remake 2012 Tamil film Vettai. Shraddha Kapoor is playing the role of an air hostess. As per reports, the movie is all set to release on 6 March 2020.

Speaking of the movie Dus, the action thriller was released in 2005. The movie is based on the Indian Special Investigation Team (SIT) Officers. The movie was directed by Anubhav Sinha and produced by Nitin Manmohan.  The movie starred Sanjay Dutt, Sunil Shetty, Abhishek Bachchan, Shilpa Shetty, Zayed Khan, Dia Mirza and Esha Deol in the pivotal roles.