The Girl On The Train: Kirti Kulhari Kick-Starts Shooting With Co-Star Parineeti Chopra

Kirti Kulhari starts shooting for 'The Girl On The Train' in London, shares a picture with co-star Parineeti! 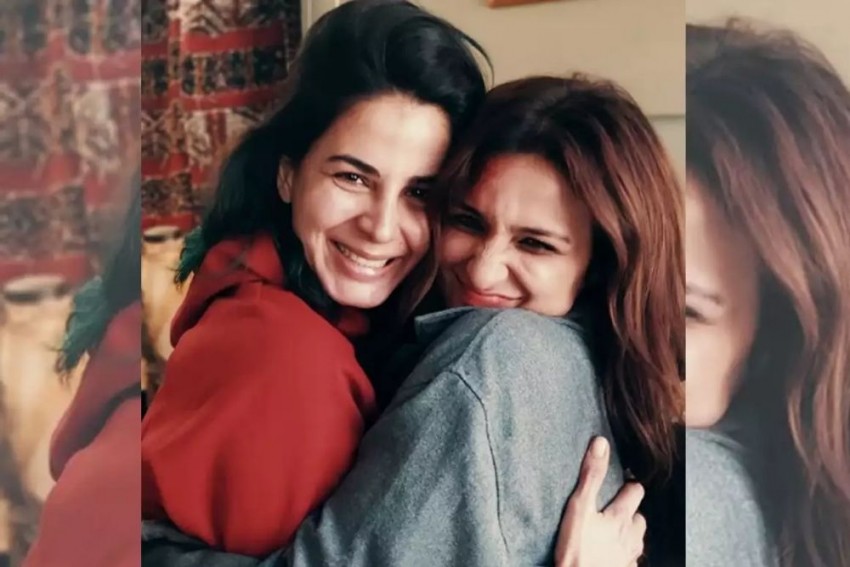 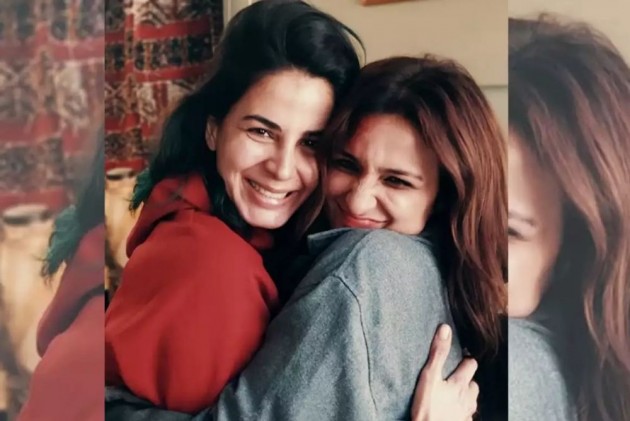 Actor Kirti Kulhari who is currently enjoying the success of her recent release Mission Mangal flew to London on the release day of the film, to join the cast of The Girl On The Train in London.

This film marks her second project with Director Ribhu Das Gupta after Netflix's Bard of the Blood. Kirti who started shooting for the film in London on 16th August shared an adorable picture with co-star Parineeti Chopra as they shoot their first scene together.

Kirti plays a British cop in the film and will be in stationed in London for a month-long schedule. This film is Kirti's 4th project with an all-female ensemble cast after Pink, Four More Shots Please and Mission Mangal.

Kirti will next be seen in Netflix's Bard of Blood which will be releasing on 27th September, Four More Shots Please Season 2 and a film called Bataasha where she will be seen playing a Musician.