Tahira And Sonali Speak About Their Battles With Cancer

Actress Sonali Bendre and filmmaker Tahira Kashyap, who were diagnosed with cancer last year, recently spoke about the new things they learnt while battling the disease 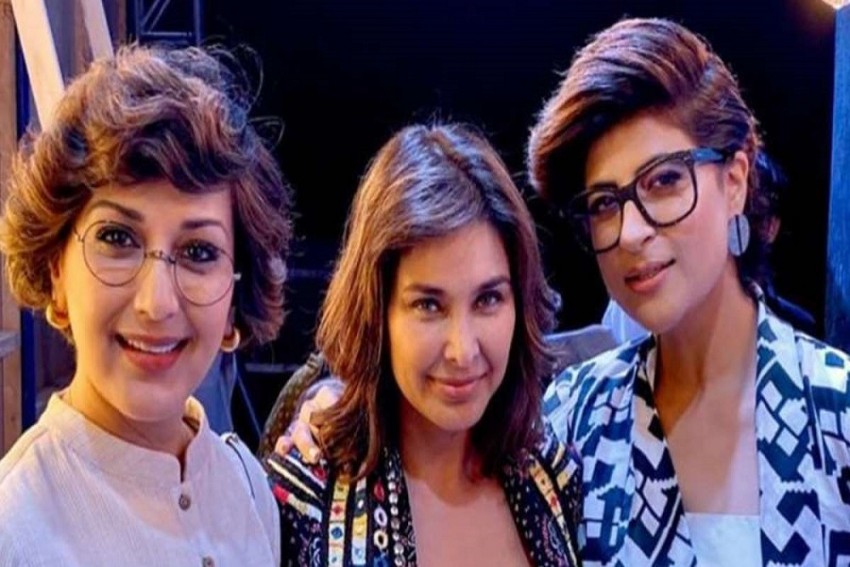 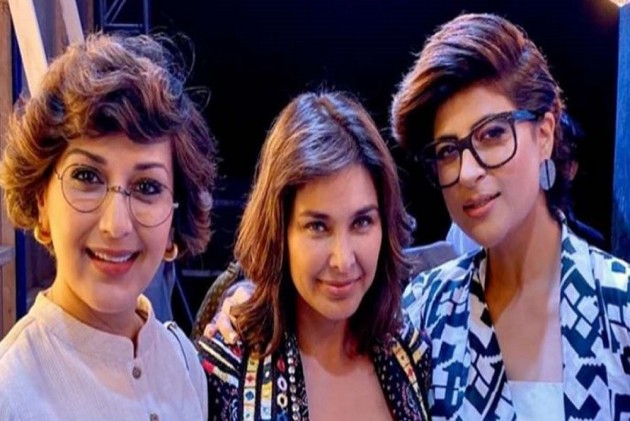 During an interactive session "We The Women Conclave", Sonali, who was accompanied by Tahira, talked about "canxiety".

Elaborating the meaning of the word, she said: "Diagnosis of cancer was fine, but the idea of surgery and a scar was worrying. Somebody had written to me a term called canxiety. It was an amazing term, because when the time for that scan comes the anxiety that starts building up is canxiety."

Sonali added: "For me I didn't feel negative at that point in time. It wasn't very life altering. But it has altered a lot of people around me in dynamic ways. I have to confess, I didn't think of any god when I got to know about cancer. I turned to myself, that made me believe god is within you."

Talking about Tahira, she was diagnosed with breast cancer and underwent a mastectomy. During the chemotherapy, she also lost her hair and went bald. As now her hair is coming back in the form of curls, she has no problem in flaunting her "chemocurls".

"When the hair come back, they are curly. Its funny but I am liking it. I always had wavy hair," Tahira said.
According to Tahira, it's been a "life changing experience. Anyone who goes through such an ordeal is a warrior".