SS Rajamouli's Next Period Drama 'RRR' To Release On October 13 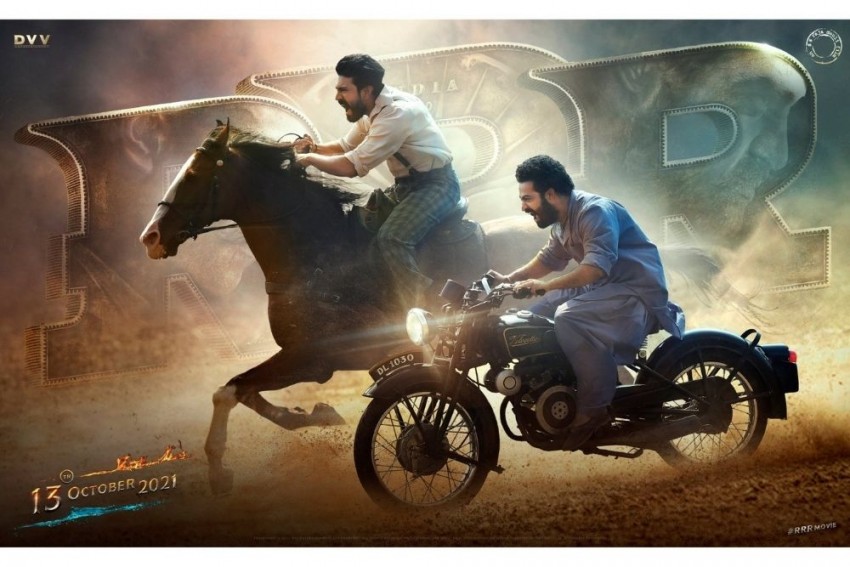 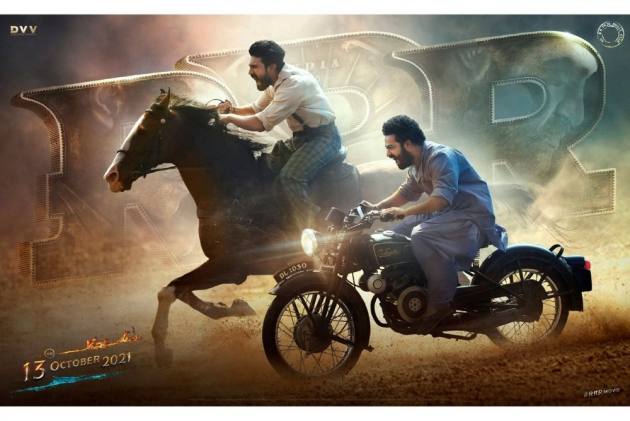 Director SS Rajamouli's next project is all set for landing. The Telugu period action film "Rise Roar Revolt", dubbed RRR, will hit theatres on October 13, the makers announced on Monday.

The release date of the Telugu language movie was announced on the official Twitter page of the film.

"Witness the unstoppable force of fire and water on October 13, 2021. #RRRMovie #RRRFestivalOnOct13th," the tweet read.

This October 13, witness Fire ðÂÂÂÂÂÂ¥ and Water ðÂÂÂÂÂÂÂÂÂ come together as a FORCE that has never been experienced before âÂÂÂÂÂÂðÂÂÂÂÂÂ»

The biggest collaboration in Indian cinema is set to deliver a memorable experience!!!

"RRR" was earlier slated to be released on January 8, 2021, in Tamil, Hindi, Kannada and Malayalam as well.

Produced by DVV Entertainments, the film is a fictional tale based on the lives of two freedom fighters in early 20th century -- Alluri Sitarama Raju and Kumram Bheem.

Charan will play Ramaraju, while NTR Jr will be seen in the role of Bheem.

The team resumed production on the film here in October last year with necessary safety precautions amid the coronavirus pandemic, nearly seven months after the filming was halted.

Cast of the film including NTR Jr, Charan, Bhatt and director Rajamouli also shared the release date of the movie on the microblogging site.

Alia Bhatt took to Twitter on Monday to announce the movie's release.