The TV actor thanked his fans and continued to ask for their prayers on Tuesday morning on Instagram, after he had revealed that his father was admitted in a hospital after suffering a brain stroke. 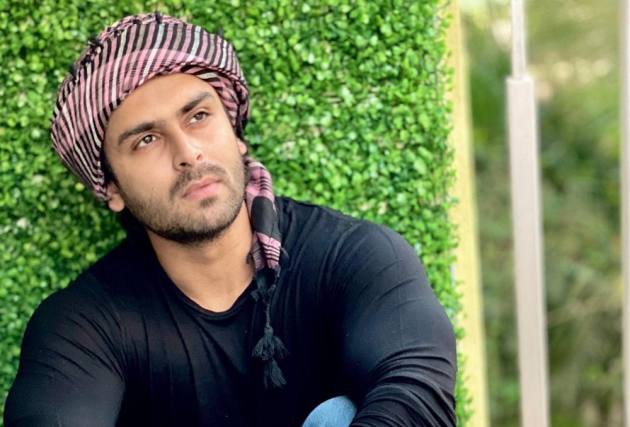 TV actor Shoaib Ibrahim has shared the update on his father’s health who was admitted in a hospital in Mumbai after suffering a brain stroke on Sunday.

On Tuesday morning, the ‘Sasural Simar Ka’ actor, via Insta stories, thanked his fans for sending their love and prayers. He also shared details of his father’s health and revealed that he is under observation for the next 72 hours.

“The next 72 hours after brain stroke are critical. Patients with such conditions are kept under observation in the ICU so probably he will be there tomorrow and day after as well. My dad has a clot in his brain and it is a small one but the place where it has formed is an issue of concern," he said.

"His left side is paralysed. There is also issue in his speech. I’m unable to meet him since he is the ICU and we are not allowed there. I am there with him in the hospital. I meet him twice in a day, once in the morning and then in the evening. Please keep us in your prayers,” Ibrahim added.

The actor was last seen in the daily soap Ishq Mein Marjawan and he had also appeared in a music video with his wife Dipika Kakar named ‘Yaar Dua’.