Director Rohit Padaki's recent Kannada film 'Ratnnan Prapancha' released and he is all in praise for its lead actor Dhananjay.

Superstar Dhananjay is garnering his praise for portraying the character of Rathnakara in the recently released Kannada film 'Rathnan Prapancha'. The film's director Rohit Padaki shares that working with the actor has been a great experience. He points out that Dhananjay doesn't come with any baggage of being an 'actor'.

The movie revolves around a humble man Rathnakara, who takes on a journey to find his roots after discovering an unpleasant truth about his life.

Padaki tells us," He is a very natural and genuine actor. You don't feel like you working with an 'actor' who has any baggage. He works on his character before he comes for the shot. He knows his characters and he knows how to deliver it. It was easy for me to direct all the cast because they are all nuanced. It was a great experience and learning. I have a huge cast and to pull off something, it was a great thing." 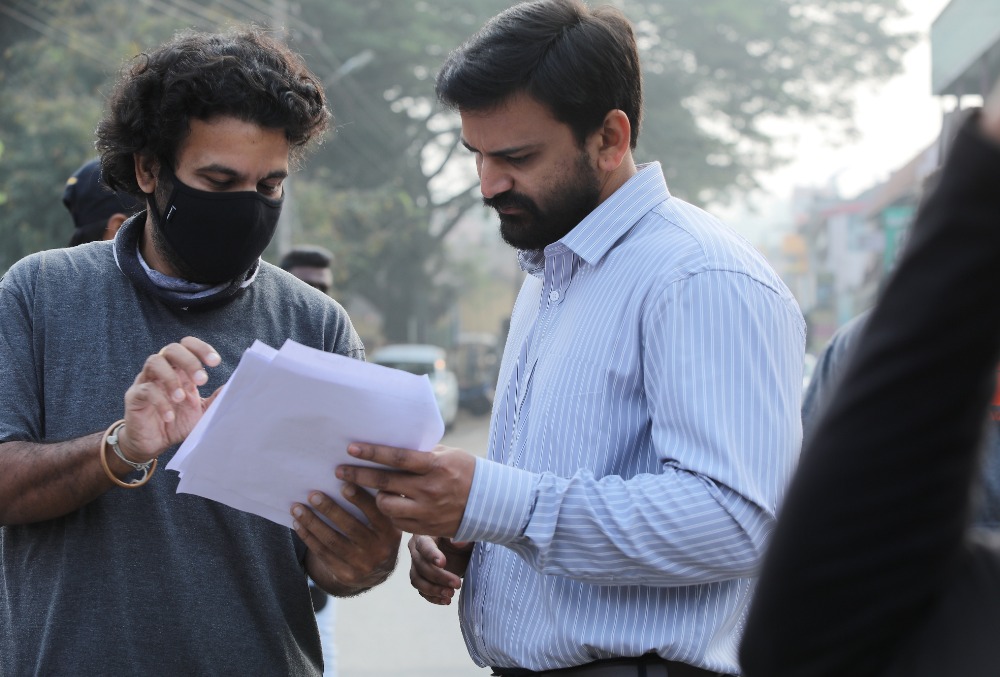 The filmmaker also feels that while the story might be set up in Karnataka, people from any part of the world can relate to it.

"I am sitting in Bangalore and am a proper Kannadiga. I don't even understand Tamil or Telugu but I understand a film like 'Gangs of Wasseypur' which is shot extensively in UP. It's because there is a common emotion that all of us have and we connect with the story. Similarly, 'Rathnan Prapancha' might be set in some place but people in Delhi, Punjab, Kolkata, or anywhere they are can enjoy and relate," he says.

'Rathnan Prapancha' released on Amazon Prime Video on October 22. Padaki is of the opinion that digital platforms have done good for Kannada cinema.

"I feel this is the best time for us to be in because now there is a lot of good content. I have to credit Amazon because now content creators are tying up with big banners and production houses. At the end of the day OTT platforms thrive on good content. Now the challenge is to give only good content and there is no other way to survive," he says.