Actor Rasika Dugal has been stationed in Coonoor over the past few weeks, shooting for the Tigmanshu Dhulia-directed web series that sees her in the titular role. 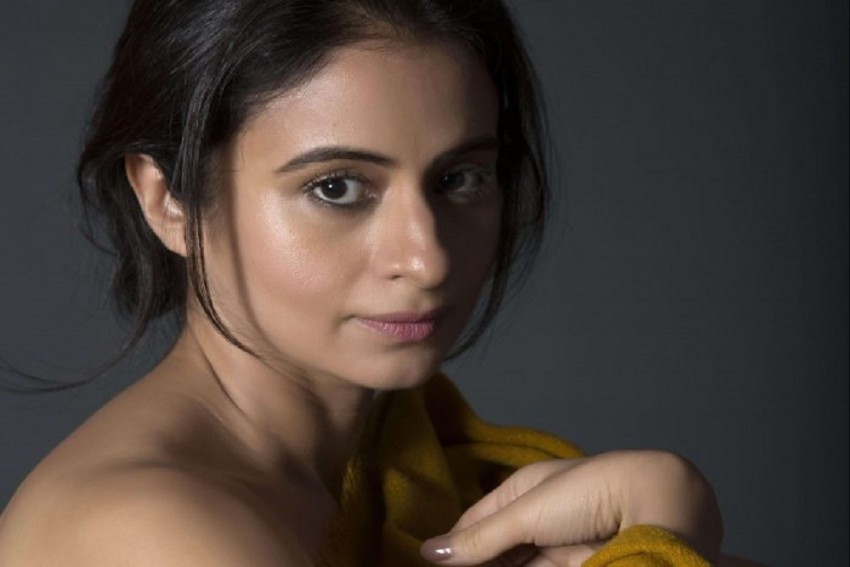 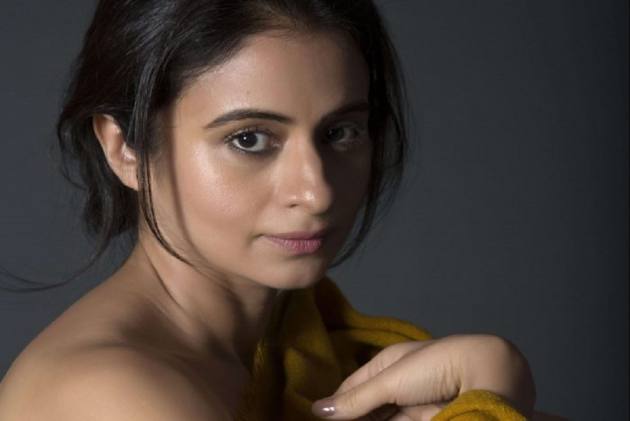 Rasika who is known to get into the skin of every charecter she plays has left no stones unturned for this part as well. After learning Urdu for Manto, Sign Language for Tu hi Mera Sunday,the actor will be seen playing a Doctor in an upcoming series called Dr. Kapoor. Actor Rasika Dugal is currently busy shooting for her upcoming project Dr. Kapoor in Coonoor, Tamil Nadu plays the titular role of the Doctor in the series.

A source informed," Rasika plays a physician in the series and to prep for the charecter, she watched videos in order to know the technicalities of the profession but also met physicians in person to understand the nuances, the technical language and usage of the instruments used by them."

Rasika added, "As an actor, it is my job to prepare for the role I am playing. I feel it's important to familiarize yourself with the world that the character inhabits. I am enjoying the shoot and hoping that the show resonates with the audience."