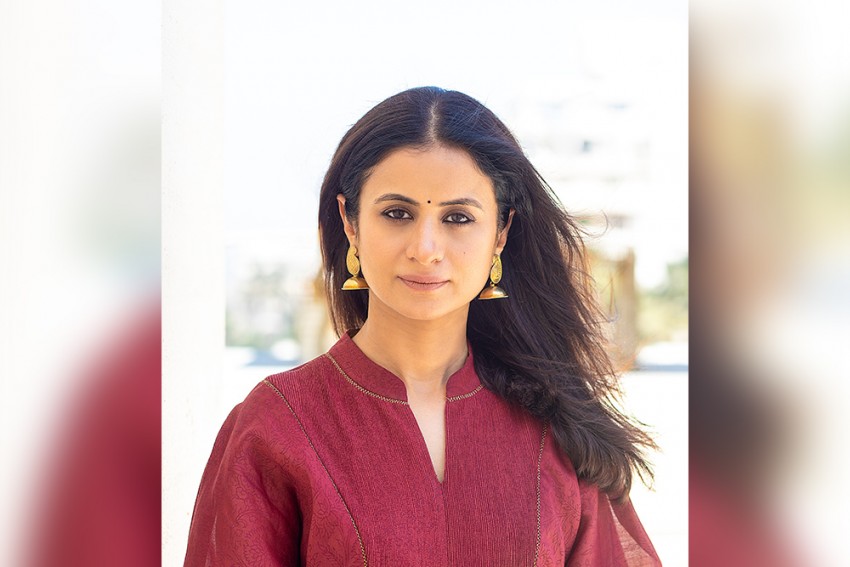 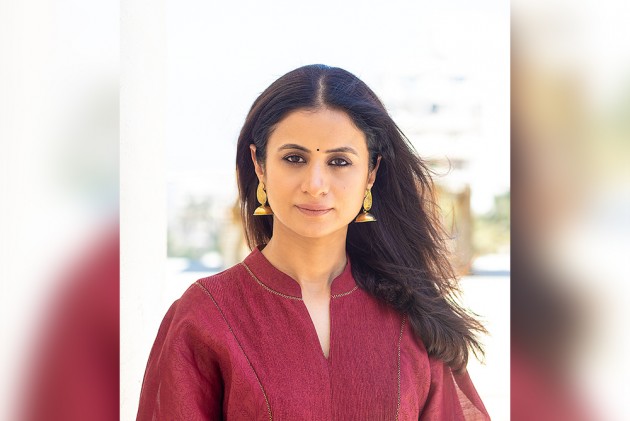 Actor Rasika Dugal is known for her penchant for portraying challenging roles, whether it is playing an IPS Officer in Delhi Crime, or playing bold and unapologetic Beena Tripathi in Mirzapur or Safiya in Manto. The actor has successfully carved a niche for herself and now is all set to play yet another compelling character in Mira Nair's ‘A Suitable Boy.’

The powerhouse actor will be seen playing the role of Savita, one of the most important characters in the story. She will be joining the cast in Lucknow on 6th October for a month-long schedule.

Says Rasika, "Working with Mira Nair has been on my bucket list. I have always been taken in by the attention to every person in her frame .There are very few films which are made with a lot of sensitivity and a lot of fun - and all her films are that for me. When I finally had an opportunity to meet her in New York a few years back It was clear that the fun in her films came from her spunk and infectious enthusiasm. I am so looking forward to working with her on ' A Suitable Boy' and with such an interesting ensemble!”

The six-part series has been adapted from the book for the screen for the very first time for BBC One, stars Ishaan Khatter, Tabu and Tanya Maniktala in lead roles.Rasika will next be seen in the film Lootcase which is slated to release on 11th October 2019, Amazon's Mirzapur Season 2, Netflix's Delhi Crime Season 2 and another series Dr. Kapoor.