The actors are presently shooting for their forthcoming romantic comedy, 'Rocky Aur Rani Ki Prem Kahani', in the country's capital. 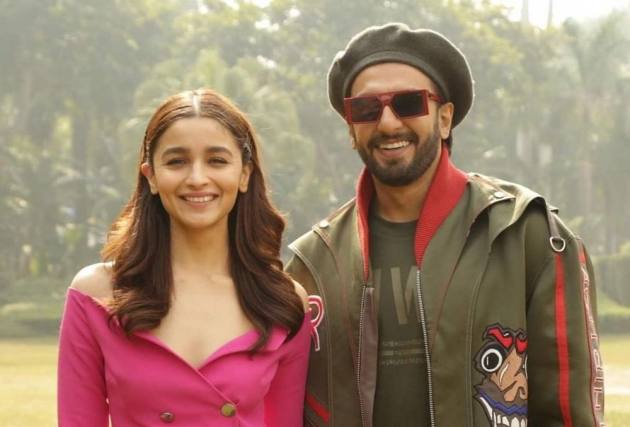 For Ranveer Singh and Alia Bhatt, Wednesday night was all about fantastic music and tremendous energy. The 'Gully Boy' actors were seen dancing to the songs of music sensation Amritpal Singh Dhillon, often known as AP Dhillon, at his concert in Gurgaon.

Singh and Bhatt are presently shooting for their forthcoming romantic comedy, 'Rocky Aur Rani Ki Prem Kahani', in the country's capital. The event seemed to have provided the stars with a much-needed reprieve from their demanding schedule.

AP Dhillon's song 'Brown Munde' has taken the Indian pop culture world by storm, to the point where Ranveer Singh and Alia Bhatt couldn't stop themselves from grooving at his concert.

In the videos, 'Rocky' and 'Rani' can be seen enjoying a wonderful time while seeing AP Dhillon perform on stage in front of a large crowd in Gurgaon. This isn't their first sighting in the city. The actors and filmmaker Karan Johar were recently seen walking through the streets of Delhi on their way to their separate cars. Fans shouted and hooted for the celebrities as they waved and smiled at them.

In terms of their next theatrical release, 'Rocky Aur Rani Ki Prem Kahani' would be KJo's return to directing after a five-year break. In addition to the duo, veteran actors Dharmendra, Jaya Bachchan, and Shabana Azmi will play significant roles in the film.