'Darbar', which has been directed by A.R. Murugadoss, is slated to hit the screens during Pongal in January. 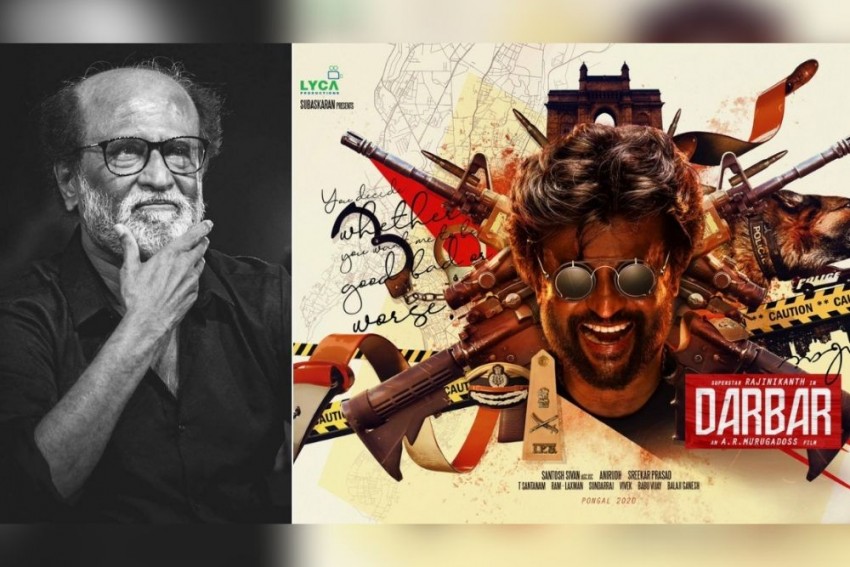 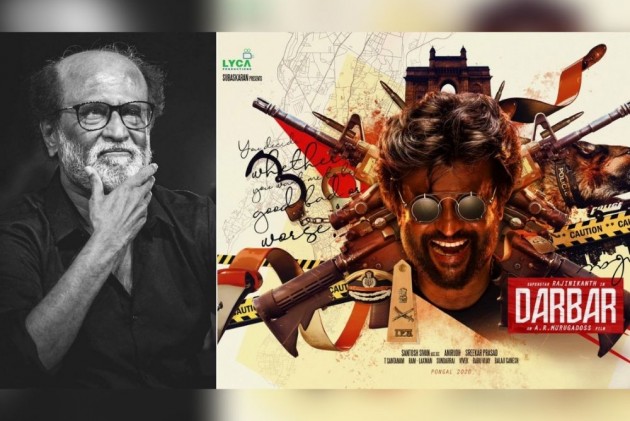 The makers of Rajinikanths upcoming Tamil film "Darbar" on Thursday released a special poster to mark the superstar's 70th birthday.

The poster features Rajinikanth walking majestically with a fiery look on his face.

"Darbar", which has been directed by A.R. Murugadoss, is slated to hit the screens during Pongal in January.

The film marks his return to playing a police officer after 25 years.

Rajinikanth was last seen playing a police officer in the 1992 Tamil film "Pandian". His other police officer role includes Alex Pandian from "Moondru Mugam", which released in 1982.

At the audio launch of "Darbar" last weekend, Rajinikanth opened up on teaming up with Murugadoss for the first time.

"We couldn't think about anyone else but AR Murugadoss to direct the movie. I loved his 'Ramana' and 'Ghajini'. I had wanted to work with him for long. When 'Kabali' and 'Kaala' were being made, he showed interest in a police officer story."

"When 'Petta' came, Murugadoss knew what kind of roles would interest me and he came up with 'Darbar' in a week's time. That's how this project was born. At one level, this movie is a suspense thriller. I am happy to have got to work with a director who blends message with entertainment, like Shankar," he added.

Meanwhile, Rajinikanth's next yet-untitled Tamil film was officially launched on Wednesday in Chennai. The film will be directed by Siva, known for helming projects such as "Veeram" and "Viswasam".

This project will also star Keerthy Suresh, Meena Khushbhu in key roles. D. Imman has been roped in to compose music.