'Radhe' Will Have 'Multi-Format' Release In May: Salman Khan

According to sources, the team is planning to release the film in over 40 countries across all international territories. 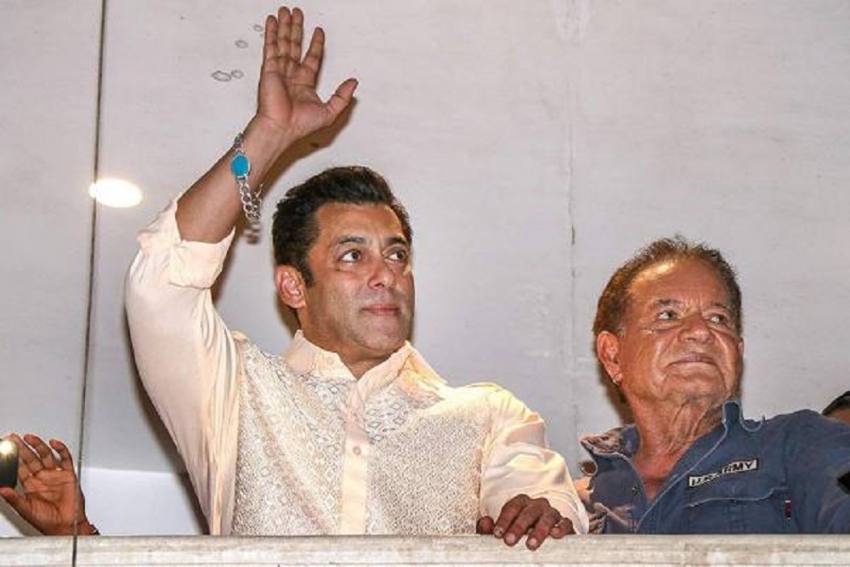 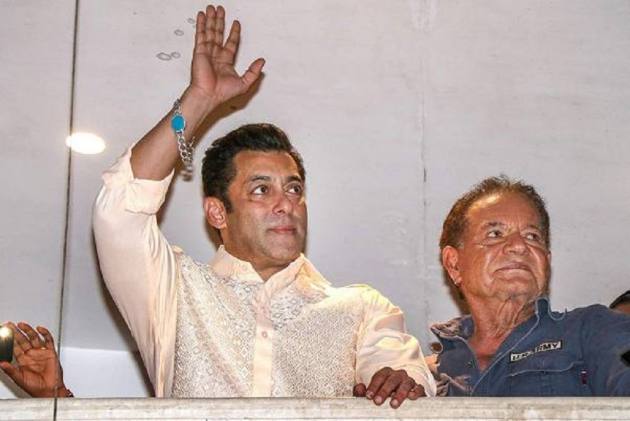 Amid the Covid-19 surge and nationwide lockdowns, superstar Salman Khan is all set to release his latest action drama "Radhe: Your Most Wanted Bhai" in theatres as scheduled on May 13, and it will also simultaneously stream on multiple OTT platforms.

In a statement by Salman Khan Films and Zee Studio, the film said to be released in all cinema halls in 'all Indian states where the theatres are operational as per Covid protocols".

The managerial team is planning to run the film in over 40 countries across all international territories including Middle East, North America, Australia, New Zealand, Singapore and Europe.

"Radhe: Your Most Wanted Bhai" would simultaneously stream on ZEE5 with ZEE's pay per view service ZEEPlex and release on all leading DTH operators-Dish, D2H, Tata Sky and Airtel Digital TV.

The film would also open in theatres worldwide, adhering to the COVID protocol issued by the government.

Shariq Patel, CBO, Zee Studios said the coronavirus pandemic forced the team to "innovate" their distribution strategy at a time when several states have either put an occupancy cap or completely shut down cinema halls.

"While we all love to catch the latest movies at the nearest theatres, we realized we’d be doing a disservice to Salman's fans nationwide if we aren't able to release theatrically in all Indian states. We sensed the need for a pay per view solution along with theatres, which gives the consumers flexibility and convenience of viewing the film.

"There cannot be a better film than 'Radhe' to offer the audiences who’ve been waiting for an out and out entertainer for over a year now," Patel said in a statement.

A spokesperson from Salman Khan Films' said it was important to think "out-of-the-box" to tackle the current crisis and a multi-platform release, which would also bring relief to national exhibitors, was ideal.

"We will support the theatre owners by releasing the film in as many theatres as we can, keeping in line with the rules and protocols laid down by the government. But, considering the guidelines and safety measures, we also need to devise ways to ensure that the film reaches all of our audience.

"We don't want to deny the audience the choice of entertainment in the comfort of their homes during these times," the spokesperson said.

Manish Kalra, Chief Business Officer, ZEE5 India said they are proud to give "Radhe: Your Most Wanted Bhai" a wide scale release.

"We are extremely excited to partner with Salman Khan and join him in making 'Radhe: Your Most Wanted Bhai' this year’s biggest blockbuster," Kalra said.

The film is presented by Salman Khan films in association with ZEE Studios. "Radhe Your Most Wanted Bhai" is produced By Salma Khan, Sohail Khan and Reel Life Production Private Limited.