Priyanka Chopra and Farhan Akhtar's film ‘The Sky is Pink’ had its premiere at TIFF 2019 this week and the audience was left crying throughout the heavy emotionally driven film. 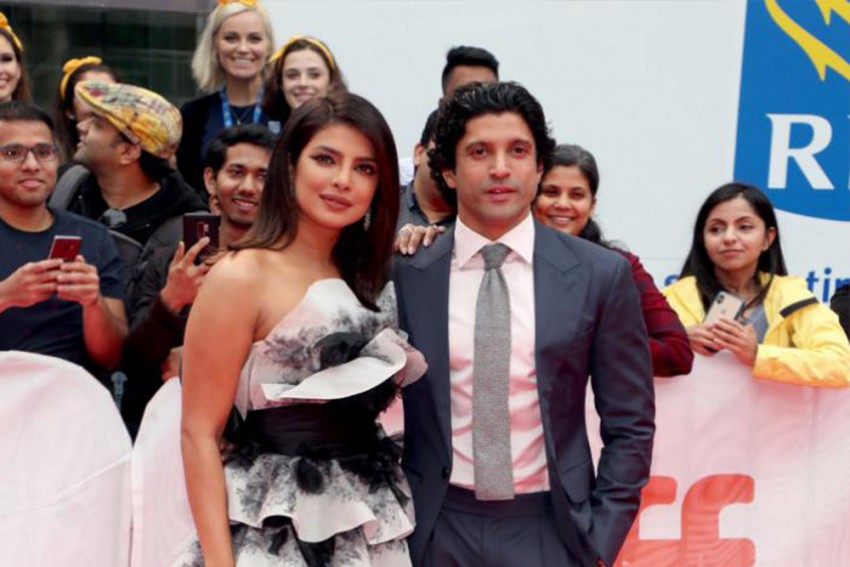 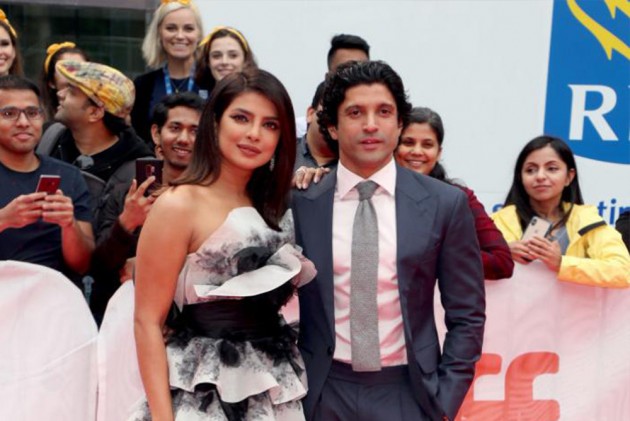 Priyanka Chopra and Farhan Akhtar arrived in Canada to premiere their film The Sky is Pink, for the very first time, at the 44th Toronto International Film Festival aka TIFF 2019. It's been a few years since we have seen PeeCee in a Hindi film, hence the anticipation levels for the Shonali Bose directorial was at its peak. Priyanka dazzled the TIFF 2019 red carpet in a monochromatic, ruffled Marchesa gown while Farhan looked handsome in a grey suit paired with a crisp white dress shirt, grey tie and black shoes.

An eyewitness who attended the premiere of The Sky is Pink told Pinkvilla exclusively that the entire audience was crying throughout the high emotionally driven film. Speaking about Priyanka's performance, the source said, "Priyanka has done such a good job. In one particular scene, she was just sitting while tears rolled down her face and it was such a natural piece of acting." When it comes to the storyline, the insider revealed the movie will resonate with those who have lost someone precious in their life while shedding light on parenthood.

Meanwhile, PeeCee's biggest fan aka her hubby, Nick Jonas took to his Instagram Stories to complement his ladylove on her upcoming release. The fellow Jonas Brother wrote, "Congrats @priyankachopra and the entire Sky in Pink team on you #tiff premier! This movie is so powerful." In response, Chopra gushed, "Thank you, baby! @nickjonas."

Also starring Zaira Wasim and Rohit Suresh Saraf, The Sky is Pink is slated to release on October 11, 2019.