Prabhudheva And Salman Khan's Veteran Remake Gets A Title

The Veteran remake, that will be Salman Khan's Eid 2020 release, has finally been titled. 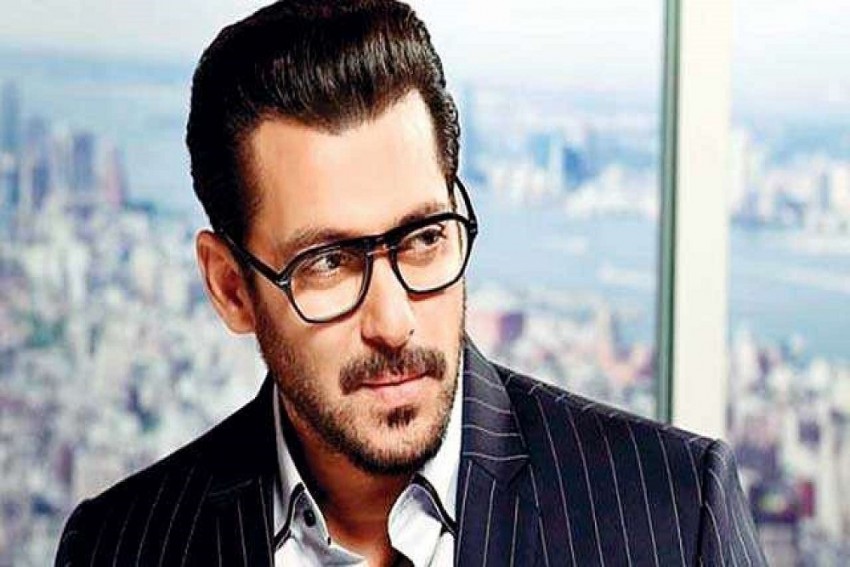 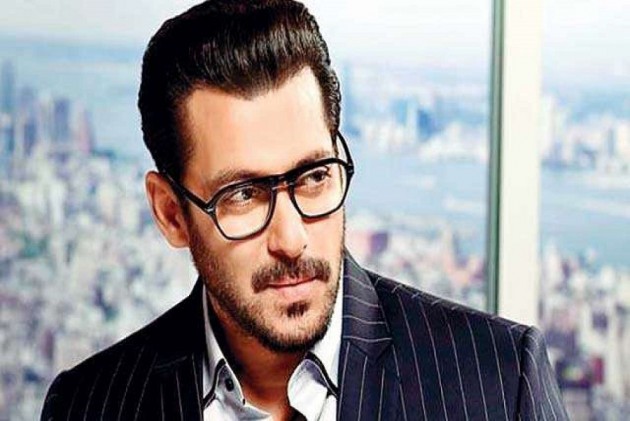 Prabhudheva and Salman Khan had given fans a huge hit with Wanted, which also kickstarted a different journey at the box office for the superstar. And there was no looking back. Several years later, they are back with Dabangg 3 and right after that, like we exclusively informed you, Prabhu will helm yet another actioner starring Salman.

And now, we can tell you that the film has finally got a title. What is it? A source tells us, "They have locked a name for the masala actioner now. Atul Agnihotri has the rights to the Korean hit Veteran and this film will be a remake of that thriller. Salman will yet again play a top cop or a sleuth. They are planning to call it Radhe, which is incidentally the name of his character in Wanted as well. But this isn't Wanted 2."

The same source had earlier revealed, "They discussed the idea with Prabhu and it also makes sense since he will work with the filmmaker back-to-back. They are currently finishing D3 following which Salman and Prabhu will kickstart the Veteran remake. Atul is extremely happy with this development and Salman os definitely releasing this film on Eid 2020."

This happened when Salman was still deciding on which film he wants to line up next. The filmmaker is known to finish and wrap his projects in lightning speed and hence when Atul and Salman decided to do Radhe first, they immediately got Prabhu on board.

Even Star Kids Have Their Own Troubles, Talented Get Their Due: Ayushmann Khurrana