An author and a father, Kushal Poddar, edited a magazine Words Surfacing, authored eight volumes, including The Circus Came To My Island, A Place For Your Ghost Animals, Eternity Restoration Project- Selected and New Poems and Postmarked Quarantine. His works have been translated in eleven languages. 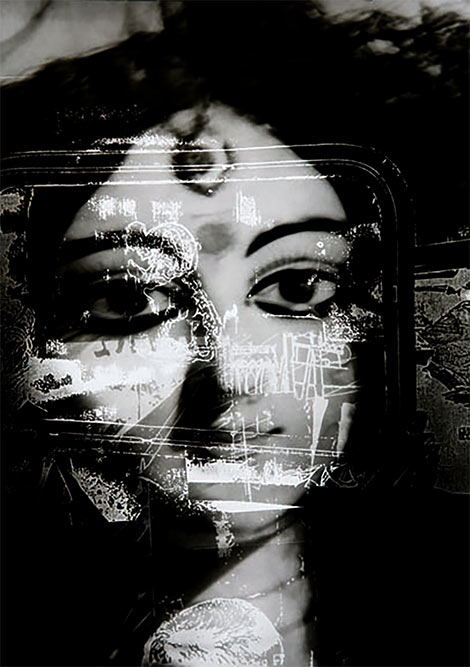 Let's play 'Lost in the Carnival'.

I have three eyes now, and one,

impaired, hunts for you in the realm

where glimpses and visions go

The other two seek the concept of you

in this earth, city, people pouring out

into the streets, shops, buying and selling,

sweating and licking the sweetmeat.

The light blurs truths between the divine

we worship, love we forge and fear we kiss.

I pass a sodality, and those young men talk

about the new clothes, shoes, flings,

the way the festival disintegrates and its

decorations are disassembled and immersed

in the stream. They scream, "Cheers to the next year!"

I feel the winter in my spine, I sprint to the river.

Oh sinnerman where you gonna run to?

Clouds quarrel above. Do you remember

to the men who imagined her so hard that she

became real, and the God forbids her to leave

the heaven. He does not want her to be mortal

again even if for a few days if the carnival."

Did mother say these? At least some parts of these?

Do you remember, Devi, we play, and it is

not a game if the hide and seek doesn't end? 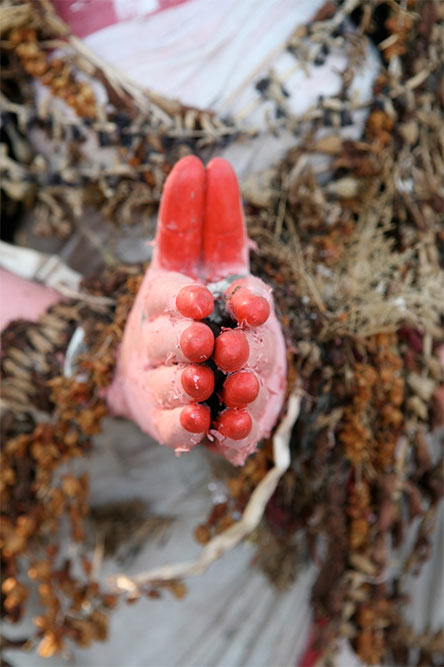 'Justice' comes up in

and then a cloud burst

In the shelter of one tea stall nearby

we confine our faces

in the Rorschach maze

of the words we say.

You hide your protests in

the biographies of our forefathers.

I wake up at night to wipe out

the DNA of some brother slain

by another. Ancient family business.

One ebony feline mewls from

its burial between out minds and brains. 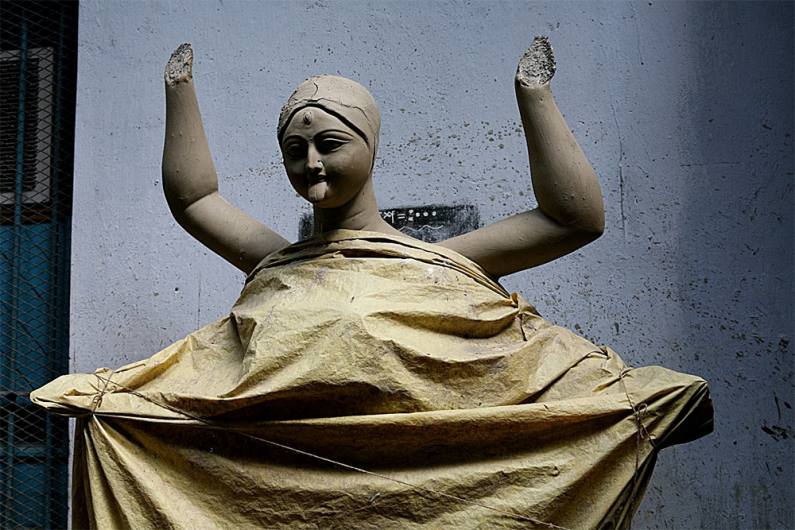 and he says nothing when

we ask him again and again,

"What happened? Where's your umbrella?"

Silence bullies into the shelter.

The school of thoughts screams and shouts.

Rings an old bell, and no, there is no din.

I mop his head. His mom dries him.

We fix a dinner. An animal circles

our house. Its belly flashes the glow of hunger. 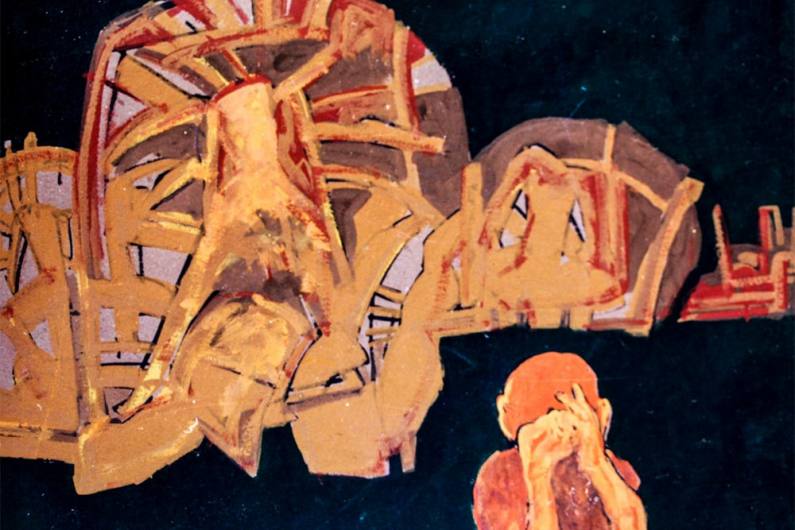