"The offence against the actor has been registered on the basis of patently defamatory, false, malicious, derogatory and imaginary report of the first informant or complainant (Nanda)," the judge noted. 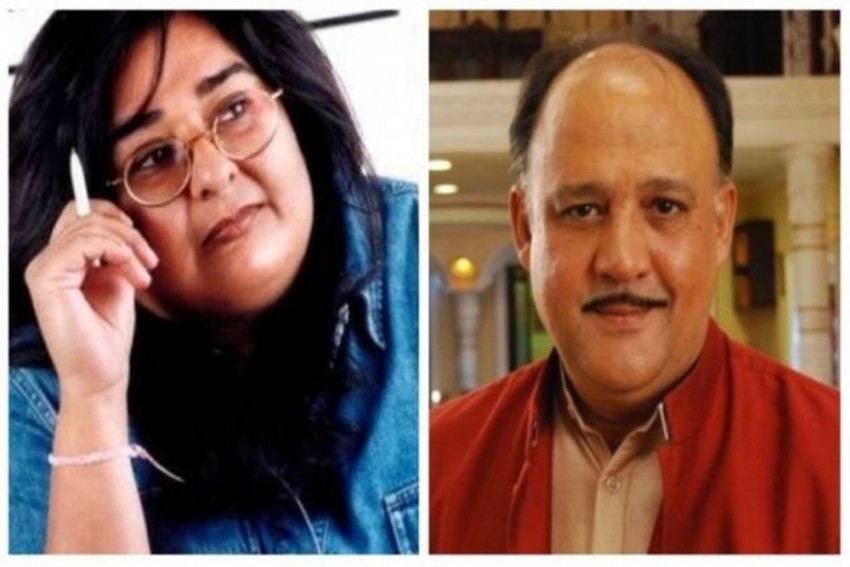 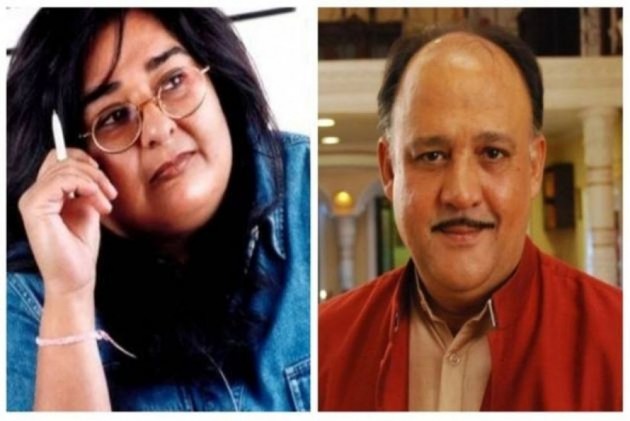 While granting a pre-arrest bail to actor Alok Nath on a surety bond of Rs 5 lakh last week, Additional Sessions Court Judge S S Oza said the rapse case against the actor was lodged on the basis of a "defamatory" and "false" report of the complaintant Vinta Nanda and that the rape complaint filed by the screenwriter is a "personal vendetta".

In its order, which was uploaded on Tuesday evening, the judge noted that the allegation raised by the complainant might have been inspired by her "unrequited and un-reciprocated love" for Nath.

"The offence against the actor has been registered on the basis of a patently defamatory, false, malicious, derogatory and imaginary report of the first informant or complainant (Nanda)," the judge noted.

"The report or complaint is inspired by the complainant's personal vendetta towards him," the court said.

The court observed that the complainant and Nath's wife Ashu were college friends in the early 1980s in Chandigarh.

"The duo was working in the production unit of a television serial (in Mumbai) when they met Alok Nath in mid-80s, and a fast friendship developed between the three of them. He (Nath) proposed to Ashu in 1987 and they got married," the court said in the order.

The complainant soon found herself to be "secluded" as she had lost her best friend, it stated.

"Perhaps the complainant's allegation against him (Nath) is inspired by the unrequited and unreciprocated love and affection that she (Nanda) had for him," the judge said.

On October 8 last year, the screenwriter shared her experience on social media when MeToo movement was at its peak, without naming Nath.

She later filed a complaint with the Oshiwara police in Mumbai stating that Nath raped her in her house in 1998 after spiking her drink.

The actor, 62, was booked in November under section 376 (punishment for rape) of the Indian Penal Code (IPC).

"It is to be noted that the complainant remembers the entire incident but does not remember the date and month of the incident. In view of all these facts, the possibility cannot be ruled out that the applicant has falsely been enroped in the crime," the judge said.

The court also observed that there was a delay of 20 years on part of the complainant in filing a complaint but also said there is no period of limitations prescribed for offences punishable under section 376 and 377 (unnatural offences) of the IPC.

"As far as the reason for delay in lodging the FIR is concerned, the complainant stated in the report itself that she had consulted with her friends regarding lodging of a report but they told her that the applicant (Nath) is a big actor, and that her all companies were already shut, therefore no one would believe in her story, hence she did not file the complaint against Nath," the judge stated.

Thus, nothing on record to show that the applicant (Nath) has given any threat or made any promise for not lodging the report, he said.

Nath is known for his portrayal of characters endorsing moral and family values in films such as Maine Pyaar Kiya, Hum Aapke Hain Koun!, Hum Saath Saath Hain and Vivah to name a few.