Neha Dhupia and Angad Bedi got married in a private ceremony in May 2018. 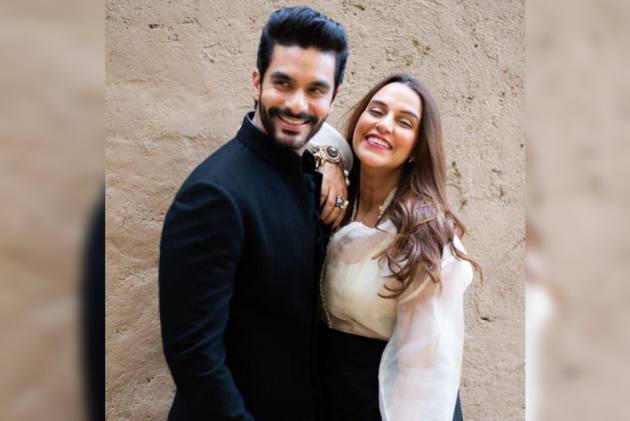 The couple, who welcomed a daughter, Mehr, in 2018, announced the news on their individual social media profiles.

The couple also shared a family photo with their daughter.

Musician Fahmil Talks About His Musical Journey, His Audience, And Upcoming Projects

The couple had tied the knot in May 2018 in a private ceremony.

Bedi, 38, was last seen in 2020 drama Gunjan Saxena: The Kargil Girl while Dhupia was featured in 2018 Kajol-starrer Helicopter Eela.