In an interview, the actor’s wife, Aaliya, said that they will be moving to Dubai so that their kids can sit in regular classrooms. 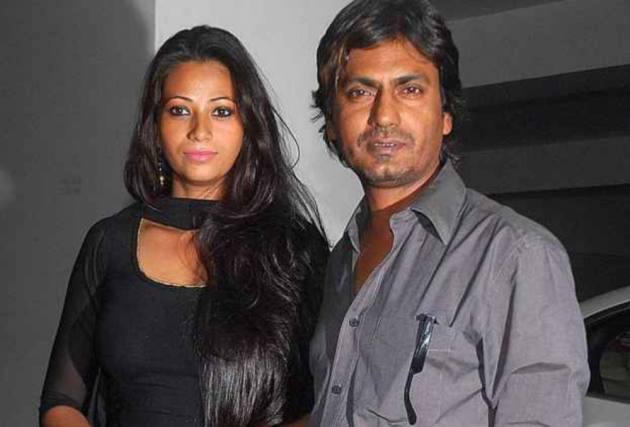 Actor Nawazuddin Siddqui who has reportedly patched up differences with wife Aaliya will be moving to Dubai along with the couple’s two kids – daughter Shora and son Yaani.

According to an interview the reason behind the couple’s move is their children.

"They are not enjoying studies online and wish to attend classrooms, which doesn’t look like a possibility in the near future in India. My children’s body language has changed. Online classes are not as same as a real classroom," she said in an interview.

In March, it was reported that Siddiqui’s wife, had changed her mind about divorce.

This will be the actor's first family trip with kids in months. The couple's kids who have been attending online school in Mumbai, have already been enrolled in a school in Dubai and will start attending soon.

As for Siddiqui, the actor will be leaving for London after his Dubai move to shoot for 'Heropanti 2' which has Tiger Shroff and Tara Sutaria in the lead roles.