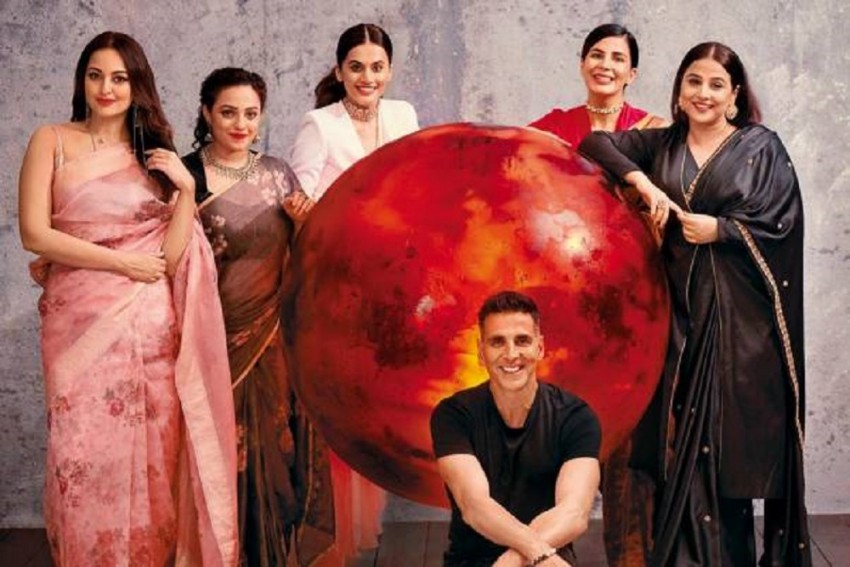 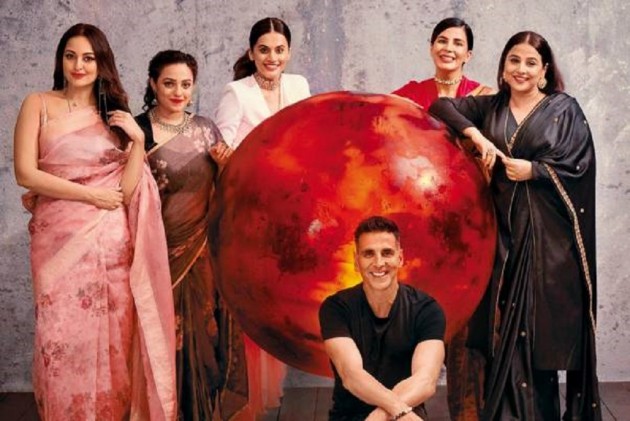 The way Mission Mangal is performing, it should beat the numbers of 2.0 (Hindi) soon. Directed by Jagan Shakti, Mission Mangal is India’s first film to showcase a space mission which was successfully launched. Akshay Kumar has dedicated this film to celebrate the women of India.