Kangana Ranaut’s sister Rangoli Chandel took a dig at Alia Bhatt and Ranveer Singh’s Gully Boy as it failed to make it to the nominations of Oscars 2020 in the International Feature Film category. 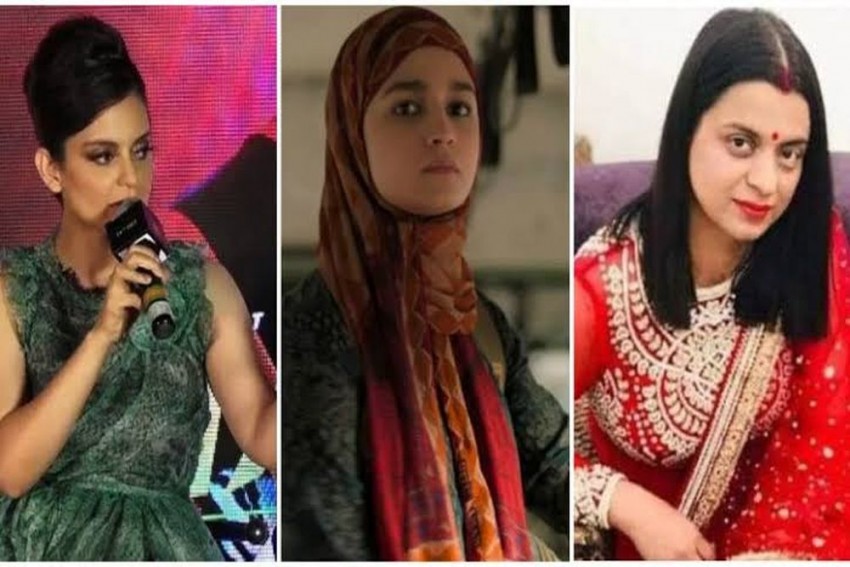 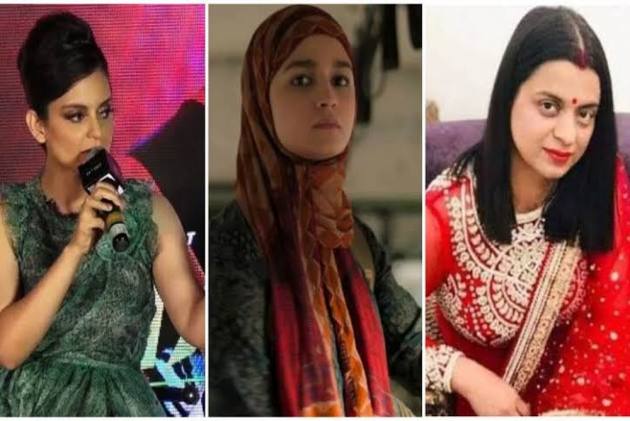 Every year, a film is selected from India, which is the official entry in the International Feature Film category of the Oscars. This year, Alia Bhatt and Ranveer Singh starrer Gully Boy was sent as India’s official entry for the 92nd Academy Awards. Fans of the stars and director Zoya Akhtar were rooting for the film. However, this morning, the final list of nominees was released and India’s Gully Boy failed to make the cut for Oscars 2020. Kangana Ranaut’s sister, Rangoli Chandel took a dig at Alia and Ranveer’s film post the news and called it copied.

Rangoli mentioned in a tweet that a film that wasn’t original and was copied from a Hollywood film 8 Mile can’t be expected to be given an award. Kangana’s sister called Uri and Manikarnika as original films and took a dig at Alia and Ranveer’s film. Rangoli took to Twitter and wrote, “This film is based on Hollywood film 8 Mile, yahan ke movie mafia chatukar critics ke chaatne se kya hota hai, it’s not original content like Uri and Manikarnika, why Hollywood will give award to a film which is copied from their film?”

It isn’t the first time that Rangoli has lashed out on Alia. Recently, when Alia was exiting with her award from a show, she was snapped. Rangoli took a dig at her at that and mentioned that she is sneaking away with the award even before the show started. Kangana’s sister accused Alia for award fixing seeing the photos which went viral on social media. Often, the Manikarnika star and her sister have spoken against nepotism openly and have slammed Alia and Karan Johar for the same.