Raghu Karnad has been announced as one of the winners of the prestigious Windham-Campbell Prize of the Yale University for his book 'Farthest Field: An Indian Story Of The Second World War'. 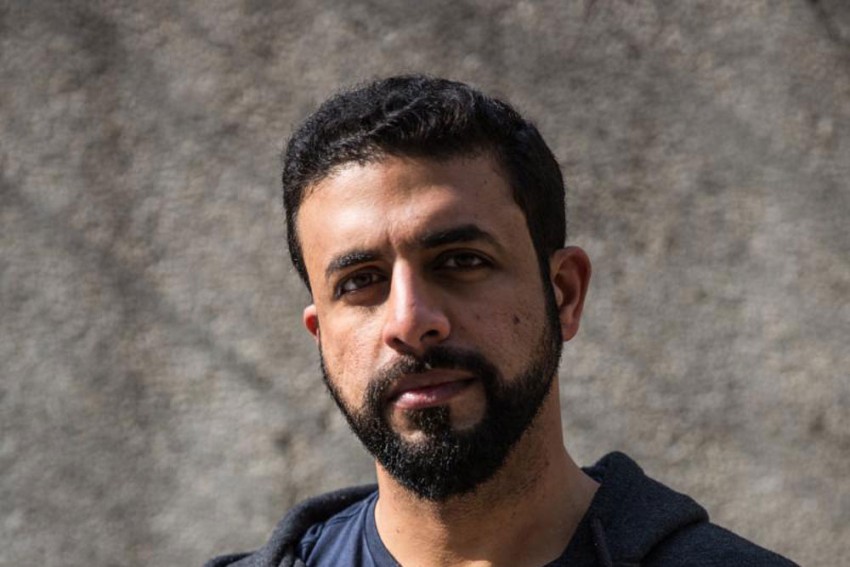 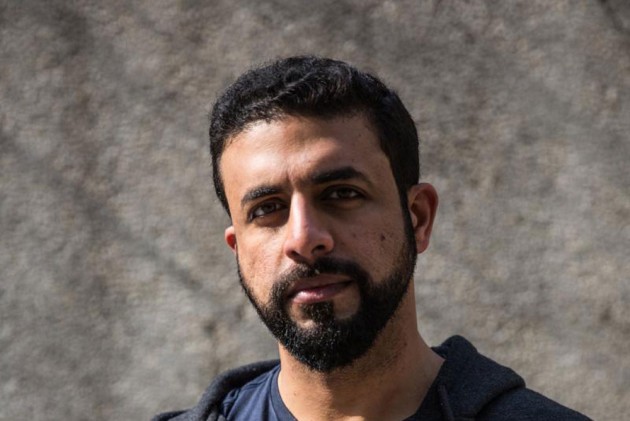 Indian journalist and author Raghu Karnad has been announced as one of the winners of the prestigious Windham-Campbell Prize of the Yale University. The award, established in 2013, is one of the richest and most lucrative literary prizes for English language writers and each winner receives $1,65,000.

He won from the non-fiction category for his debut 2015 book 'Farthest Field: An Indian Story Of The Second World War'. In 2016, the book won the Sahitya Akademi Yuva Puraskar for a writer in English and was also shortlisted for the Hessell-Tiltman Prize.

Son of noted Indian actor-director Girish Karnad, who is also a Kannada writer, Karnad studied at Oxford and has written for several national and international publications.

"When I was writing this book, the idea of a South Indian family – from Calicut, Kodagu, Madras – drawn into WW2 seemed like it might be too remote for readers in Delhi, let alone in the United States," Karnad told Outlook.

"I guess that was wrong. Actually, the subject of Farthest Field isn't just the war, and it isn't just the politics of that half-decade – which both seemed unbelievably dramatic and exciting to me – it's the puzzle of memory and forgetting, how it happens at the personal and the national scale," he added.
"I'm still a bit stunned, but also deeply appreciative, that this institution and this jury could connect to this story, to my crafty approach to it – it's a huge validation for writing history against the grain. I think that is what produces the contradictions and moral puzzles that are actually universal, or at least relatable, regardless of who and where you are," said the elated author.

In a tweet, Karnad said he would take the moment to remember his agent David Milled, who passed away in 2016.

Going to take this moment to remember my agent, the warm and witty David Miller. He passed away from a heart attack in December 2016. Wish you could have seen this, @drearyagent @RCWLitAgency pic.twitter.com/JIYiRWUMk9

Along with Karnad, Rebecca Solnit, an American writer was named as the winner in the non-fiction category. Irish short story writer Danielle McLaughlin and Canadian novelist David Chariandy were declared as this year's winners in the fiction category. In the Drama category, Korean-American director and playwright Young Jean Lee and Australian playwright Patricia Cornelius bagged the price. Whereas, Ishion Hutchinson from Jamaica and Ghanian poet Kwame Dawes and were declared as winners in the poetry category.