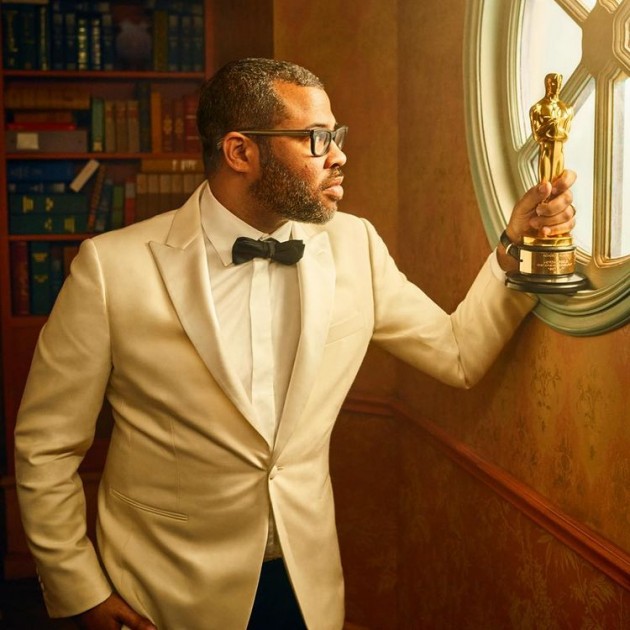 American filmmaker, who made a big name for himself with the hooror films ‘Get Out’ and ‘Us’, took to social media on Thursday night to announce his third horror project.

Titled ‘Nope’, Peele’s third horror film will see him reunite with Daniel Kaluuya, with whom he worked in ‘Get Out’.

The Oscar-winning director shared the film’s poster on his social media accounts and made the announcement. The poster reveals a cloud at night with a kite flag tail attached, above a lit mountainside town.

'Nope' is scheduled to be released in the US on July 22, 2022 by Universal Pictures.

In recent years, Peele has emerged as one of the most successful directors in the horror genre. His directorial debut movie ‘Get Out’, released in 2017, was one of the most critically acclaimed movies that year and also made USD 255 million on a USD 4.5 million budget. The filmmaker later earned the Academy Award for Best Original Screenplay while the movie received four nominations including the Best Picture and Best Director for Peele.

He followed the film with another hit film in the genre in ‘Us’, which released in 2019 and featured oscar-winning actor Lupita Nyong’o in the lead.