Home  »  Website  »  Arts & Entertainment  »  Is This Why Hrithik Roshan Opted Out of Satte Pe Satta Remake?

Is This Why Hrithik Roshan Opted Out of Satte Pe Satta Remake?

While Hrithik and Anushka were supposed to team up for the project, we hear that the superstar has opted out of it now. A source reveals the exact reason behind his exit; read inside. 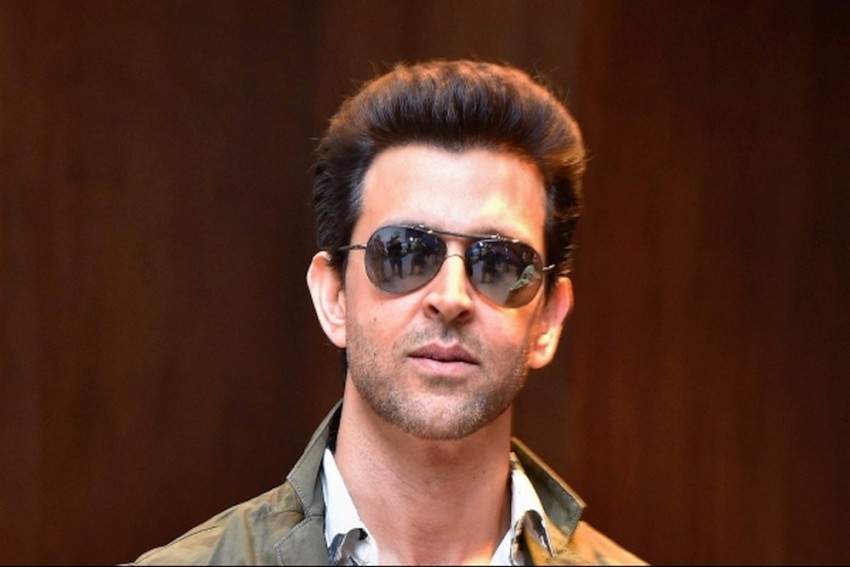 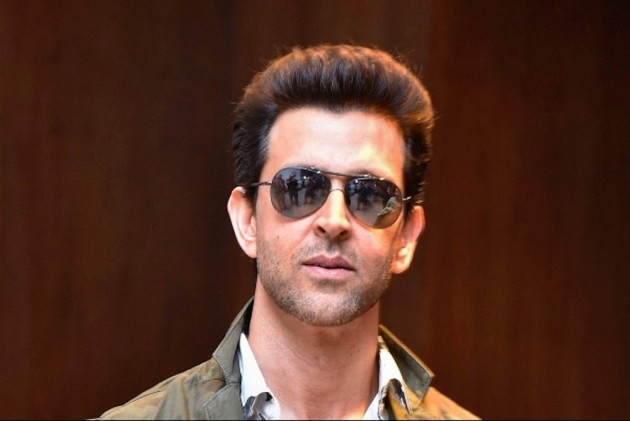 Rohit Shetty and Farah Khan had made a grand announcement earlier this year about a film they are associating on. Later, it was learnt that the said film will be a remake of the cult Amitabh Bachchan-Hema Malini starrer classic Satte Pe Satta. Hrithik Roshan and Anushka Sharma were almost locked to star in the remake and the film was expected to go on floors sometime early next year.

But, like Pinkvilla told you, Hrithik has staged a walkout from the film. He is no more a part of the film and this happened when the makers were almost planning to announce the leas cast. "Anushka is still on board but Hrithik has apparently told Farah that he still has reservations with the altered script," a source said. Another informer revealed something else altogether. "The problems started from the time when Farah and Rohit failed to crack a deal with the original makers of Satte Pe Satta for the remake rights. The Sippy family refused to give away the rights at the price Rohit wanted to buy. They asked to the tune of Rs 2-3 crore, which the entire team felt was a lot. So, they instead got the remake rights for the Hollywood film Seven Brides for Seven Brothers - a 1954 film that Satte Pe Satta was adapted from. Farah's film will now be titled Seven."

It's then that the War star lost interest in the project. "The whole dynamics of the plotline changed when they didn't get rights to the Hindi original. Hrithik wasn't keen on doing a film that's adapted from the English film and hence told Farah and Rohit to look for someone else. Anushka, on the other hand, is still on board while the two directors are currently scouting for an actor who can headline the project," adds the source.