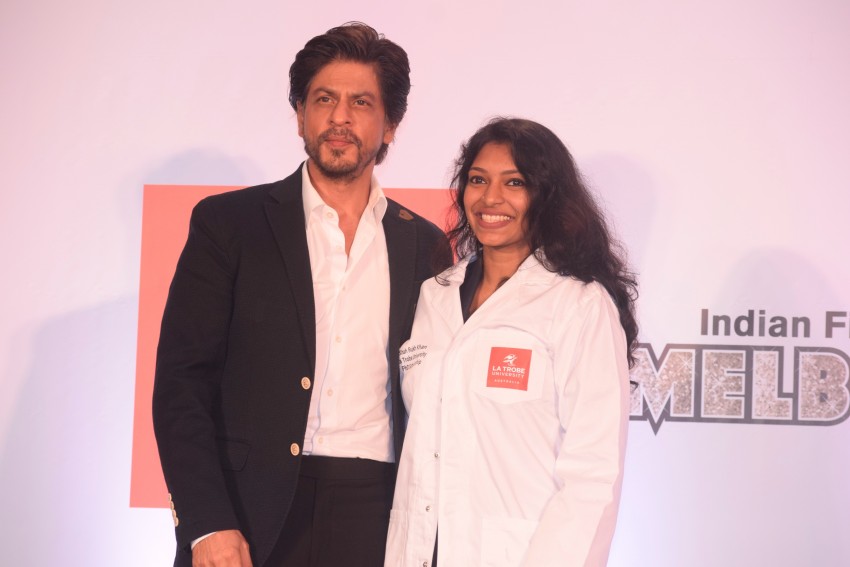 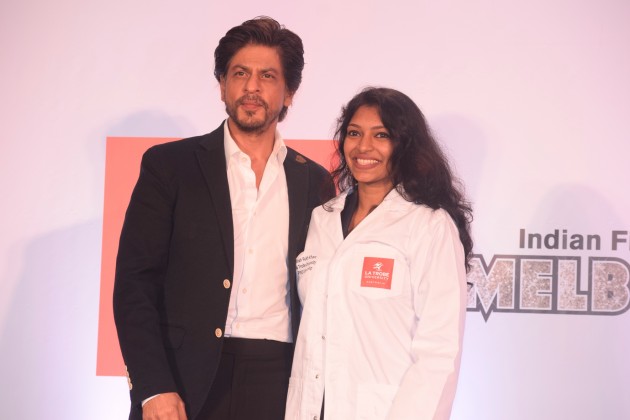 Ahead of August 2020, when the Indian Film Festival of Melbourne will walk into its eleventh year with a grand opening, the team organised a prelude event in Mumbai before their main event in Melbourne. The multi award winning, much loved film festival, considered amongst the largest Indian film festivals in the world has year on year attracted the presence of Bollywood’s creme de le crème, including Shah Rukh Khan as the chief guest last year.

While it’s been ten wonderful years, festival director Mitu Bhowmik Lange is gearing up to make the 2020 celebrations just as grand. Their ten year cerebrations included names like Karan Johar, Zoya Akhtar, Rima Das, Arjun Kapoor, Malaika Arora, Tabu and filmmaker Sriram Raghavan, Super Deluxe star Vijay Sethupathi and director Thiagarajan Kumararaja amongst others. Taking forward her relentless focus on inclusivity and diversity, she continues her passion to promote content and content creators who have pushed the envelope. Last year, the festival screened over 60 films from all over India and the subcontinent in nearly 22 languages. Amongst the other highlights was the 20-year celebration of Kuch Kuch Hota Hai hosted by filmmaker Karan Johar, who was in discussion with cinephiles and fans, a discussion with filmmakers Zoya Akhtar and Rima Das - two firebrand directors who are changing the narrative, Andhadhun sweeping major awards at the awards night with the luminous Tabu and Sriram Raghavan whisking away top gongs. Multiple regional films, especially Super Deluxe emerged as a big winner with Vjay earning praises from King Khan, who called him the most wonderful actor he has ever seen.

The festival’s association with La Trobe University culminated with the launch of the Shah Rukh Khan La Trobe University PhD Scholarship, announced at the 2019 festival. It has been dedicated to a female researcher - Gopika Kottantharayil Bhasi from Thrissur (Kerala), working on farming practices through animal science, ecology and molecular studies. She was chosen from over 800 Indian women for the honour. She was awarded the four-year scholarship at a ceremony in Mumbai on February 26.

Mitu Bhowmik says, “It has been an overwhelming journey that has gathered strength from all quarters in the past 10 years. The content landscape has changed and it’s heartening to see lines between commercial and independent cinema blurring. It’s the celebration of great stories now. IFFM continues its dedicated work towards supporting diverse voices and cinema. I am ecstatic about the initiatives we have taken, especially our association with La Trobe University, which takes us beyond what is covered under the purview of a standard film festival. We are looking at the growth of a community and taking the spirit of cinema to the masses. Having Mr Khan support a young researcher’s dream is a step towards us collectively furthering our social responsibilities. I and all of us at IFFM wish Gopika the very best. We hope to continue our work towards cinema and society unequivocally. We are also really excited to launch our Inclusive Film making workshops that further advocates true inclusive film making both behind and in front of a camera."

Khan said, “I would like to personally thank Mitu. I take myself as the first hand ambassador of Melbourne and I attended the Indian film festival of Melbourne last year and it was such a warm and  hospitable experience. I’m a staunch believer in education and I would like to congratulate Gopika. Way forward for everyone is to gain an education and there’s never an end to learning. The key to Empower women world over is only by providing them with education. I think education in India or anywhere else in the world is a step forward. Gopika is fortunate that she’s soon going to be studying at La Trobe which is a fantastic university and I’m glad she’s getting this opportunity to do a PhD on her research. I admire Gopika’s dedication and determination. This scholarship will enable her to travel to La Trobe in Melbourne, Australia where she will pursue her dreams of helping to improve India’s agriculture sector. I wish her well."

How The Dead Ship In 'Bhoot' Came Alive On Screen