'If You Don't Have Self-Doubt, You Can't Move Ahead In Life': Rani Mukherji

Rani Mukherji has been around in Bollywood for over two decades and has been touted as one of India's finest actresses. Yet, she admits harbouring doubts, because she believes if there is no self-doubt one cannot move ahead in life. 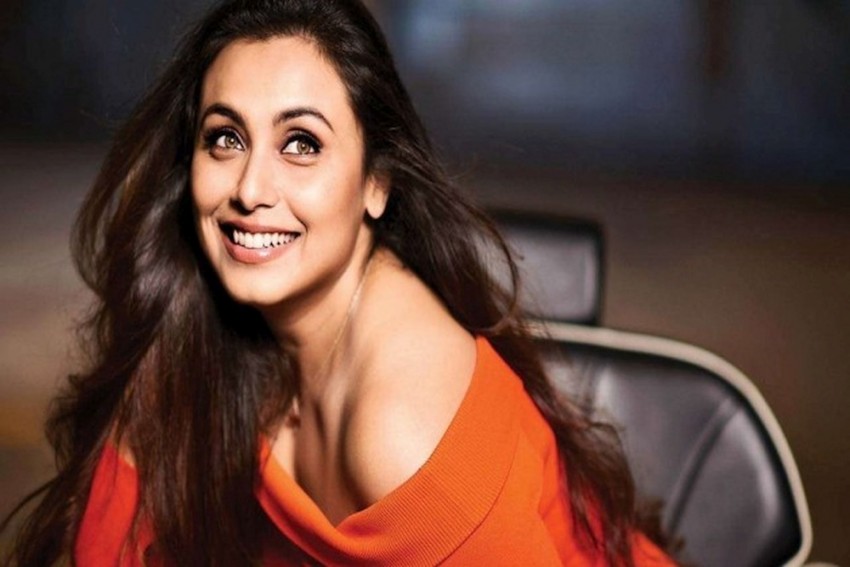 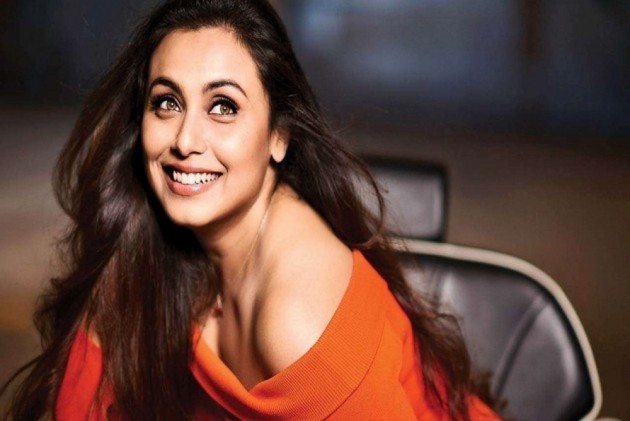 "It (self-doubt) is part of your being. If you don't have self-doubt you can't move ahead in life. You need to have some degree of insecurity or self-doubt, and you just can't be like you are the king of the world and do whatever comes your way," Rani told IANS. Questioning yourself is important, stresses the actress. "You have to have a little sense of questioning to basically try and achieve and keep achieving your goal. That can only happen when you doubt yourself a bit and push yourself harder towards your goal," she said. Rani made her Bollywood debut with the 1996 social drama "Raja Ki Aayegi Baraat". She was later seen in films such as "Ghulam", "Kuch Kuch Hota Hai", "Saathiya", "Hum Tum", "Veer-Zaara", "Black", "Bunty Aur Babli", "Kabhi Alvida Naa Kehna", "No One Killed Jessica", "Mardaani" and "Hichki".

If the 41-year-old actress has been tagged one India's best actresses, she doesn't find the label pressuring. Rather, she hails it as a responsibility. "When someone gives you a tag like that, it is for you to realise that with it comes with a huge responsibility, because you have to work doubly hard. You have to pave the way to do better than your last work. I am blessed to have the love and adulation of the audiences over the last two decades. Without their support I wouldn't have been the star that I am," she said. "It is important for me as an actor to actually not take undue advantage of the fact that they like me, but take the love and adulation and work hard towards not letting it go."

Does stardom come with a price tag? "(In) this case, the price is in everything because when you get busy in any profession there is a price you have to pay, where you sacrifice a bit of your personal life. But I think it's not such a big price to pay because eventually this is acting. A doctor's job is much harder because they are on call 24x7," she replied. She added: "I think every job comes with a certain price and people who love their jobs happily pay the price." It's been over a year since Rani has was last seen on the big screen. She's now gearing up for the release of her next, "Mardaani 2", where she will be seen reprising her role of the fierce lady cop Shivani Shivaji Roy. Rani isn't nervous that the sequel might draw comparisons with her original "Mardaani", which released in 2014 and was widely applauded.

"It doesn't make me nervous, but it definitely makes me anxious. I am just happily anxious to know that the trailer has been received very well. That's the testament to the fact that the love for Shivani Shivaji Roy has been there all this while and they are liking the story, the 'Mardaani' feel and the thriller vibe," she said.