Home  »  Website  »  Arts & Entertainment  » Interviews  »  'I Am An Immigrant From Assam To Delhi, So I Can Relate To ‘The Illegal’: Adil Hussain

'I Am An Immigrant From Assam To Delhi, So I Can Relate To ‘The Illegal’: Adil Hussain

In conversation with actor Adil Hussain on the film ‘The Illegal’ where he plays father to Suraj Sharma after a gap of nine years. 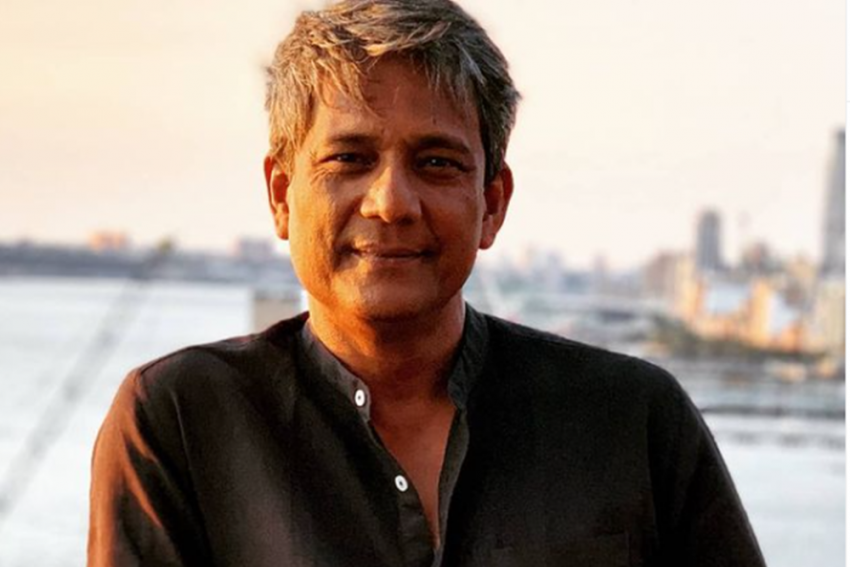 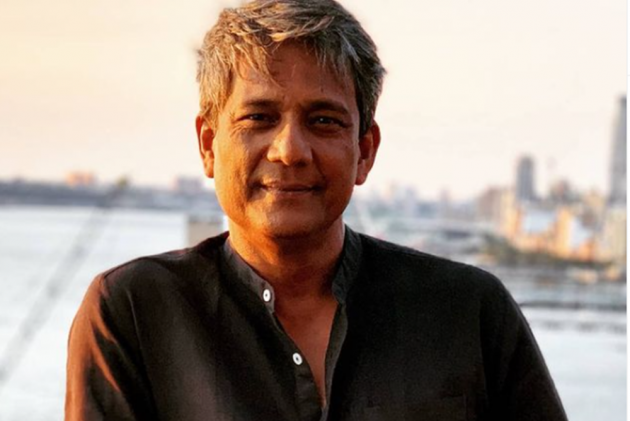 After its roaring success at the international film festivals circuit, ‘The Illegal’ is ready to entertain a larger audience through the streaming platform release. Written and directed by Danish Renzu, (Half Widow, In Search of America, Inshallah), the film brings to fore the downside of the Great American Dream, that many chase. Through its gripping narrative, the film mirrors the harsh realities of the young migrants who journey to America in search of a better life, but end up struggling to make the ends meet. Adil Hussain also talks about his experience of reuniting with actor Suraj Sharma after ‘Life of Pi’ to Outlook’s Lachmi Deb Roy.

After nine years you are playing father to Suraj Sharma, how does it feel like?

I played his father in 2012 in the ‘Life of Pi’. In 2006, I played his younger brother’s father again. So, I am the perpetual father figure. It’s always wonderful to play the role of a father to someone whom I know closely. I know their families as well, so it’s easy for us to connect. It’s wonderful to reunite with people whom you like and who believe in similar artistic visions.

Tell us about the similarities of the two roles when you play father to Suraj Sharma in ‘Life of Pi’ and now in ‘The Illegal’?

I think both roles have that endearing quality of a father. The typical father figures are generally like they give you worldliness. All fathers want to make their children worldly-wise and at the same time being strict and affectionate and try to keep the child on the right track. That are the similarities between the father’s roles that I play. But the difference could be many like all fathers are different and all human beings are different. The father that I play here has to let go of his son to another country, taking out a huge loan and who has several health issues. It is a trauma for the father to see his son go to fulfill his dream during so my uncertainty. Both the films have an emotional aspect of separation.

Preparing for the role in ‘The Illegal’ and relating to it…

I am an immigrant from Assam to Delhi (laughs). I am a total outsider and everything is different for us here be it emotional behaviour, food and other cultural aspects. We are soft people and our behaviour is also very different from the Delhiites. I have also lived in Europe for more than three years, but then I was not struggling there. In fact, I was invited to act in a theatre company and I started teaching there. Though I haven’t faced the struggle of living there illegally, that aspect could be technically different.

When you are illegally living in some other country things can be a little different. I recently finished a film called ‘Footprints on Water’ which is a story of an illegal immigrant father who settled in the UK with his family. So, the situation becomes more vulnerable because they cannot go to the police for complaining against anything and most of the time they are exploited.

I could relate to a lot of things in the film because I grew up in a lower-middle-class family in Assam and we faced financial insecurities at all times till I started acting in films.  I can very much identify with the role that I played and also to a lot of extent the role played by Suraj. Preparation is not necessarily about bringing in your personal experiences. I just drew from the reservoir of memories that I had about a typical struggle in a lower-middle-class family. I liked my role though it is a small part and I readily agreed because Suraj is there. The film is based on the personal experience of the director-writer, Danish Renzu. True stories are always very powerful and it is always nice to be a part of it.

I am very fond of that scene where the professor talks to Suraj and tells him that you should go back and sort things out and then come back. It is an ordinary scene that is emotionally charged. There are a lot of emotional scenes in the film. Another favourite scene of mine is where the sister tells his younger brother that you can do it because you have it in you. I am a sucker for films that inspire people. I love aspirational and inspirational films which give hope. I am a very optimistic person and when I see something hopeful about humanity it steals my heart.

The most challenging part of the film…

The place where I am unwell and I am not told what my son is going through and yet I can feel that something is wrong. There is very subtle waiting for the son and the feeling that something is not right and again feeling the failure of a father that he can’t really afford his son’s education which is so painful. To do this role convincingly is very challenging. Whenever I am doing a film, I start from scratch and I am on my toes all the time trying to do my part in the best possible way. Being a father in real life also helped me in playing the role of a father. Personal experiences are the capital of any actor and you have to put a bit of imagination as well. And one has to think empathetically so that you can empathise well-written characters. But unfortunately, not all characters are well written and not all films are well written. If the actor has a varied life and if you are a keen observer, then it becomes easier for an actor to bring all those qualities to the table.