"Honestly speaking, though, it is not the same but I always carry nervous energy till today -- not like a newcomer -- but yes, like a performer. Nervous energy keeps a performer alert. I have that," shared Akshaye Khanna 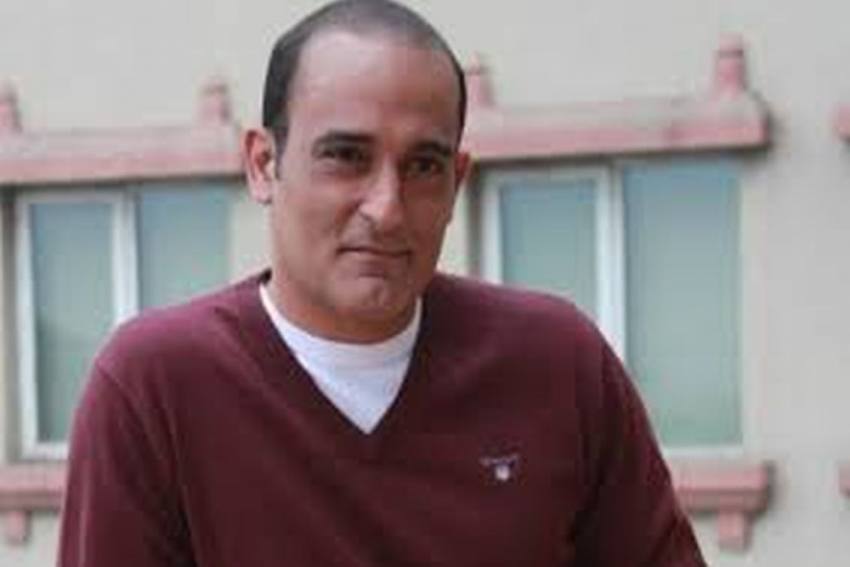 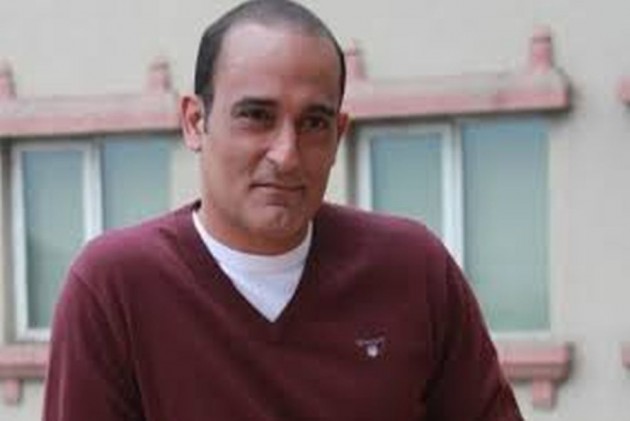 Bollywood actor Akshaye Khanna, who has worked with veteran filmmakers such as JP Dutta, Subhash Ghai, Abbas-Mastan and Priyadarshan, and has also been directed by Farhan Akhtar on his directorial debut, says he still feels nervous as a performer before any director as he does not want to disappoint any of them as an artist.

"For me, I was always on my toes to impress Subhash ji. I simply had to deliver my best and match up to his imagination. The film was shot in such a beautiful location but all I remember is my tension before every shot, and looking into the eyes of my director, just to see if he actually got what he wanted. And then, at times, feeling pukish!" recalled Akshaye Khanna who received a lot of love for his performance in the film.

"Honestly speaking, though, it is not the same but I always carry nervous energy till today -- not like a newcomer -- but yes, as a performer. Nervous energy keeps a performer alert. I have that," shared the actor.

"I know, he was a young, and a new director, and I was an experienced actor by then. But the equation between director and the actor does not change. He still is the director who knows the film. I am submitting to his vision. The character was very complex and interesting for me. But I was conscious, I never wanted to disappoint him, or any director for that matter. That is the element that keeps me alert, so that I am never relaxed and always on my toes," said Akshaye.

Akshaye impressed all with his role in "Section 375" earlier this year.

Currently he is gearing up for the upcoming film "Sab Kushal Mangal", slated to release on January 3.