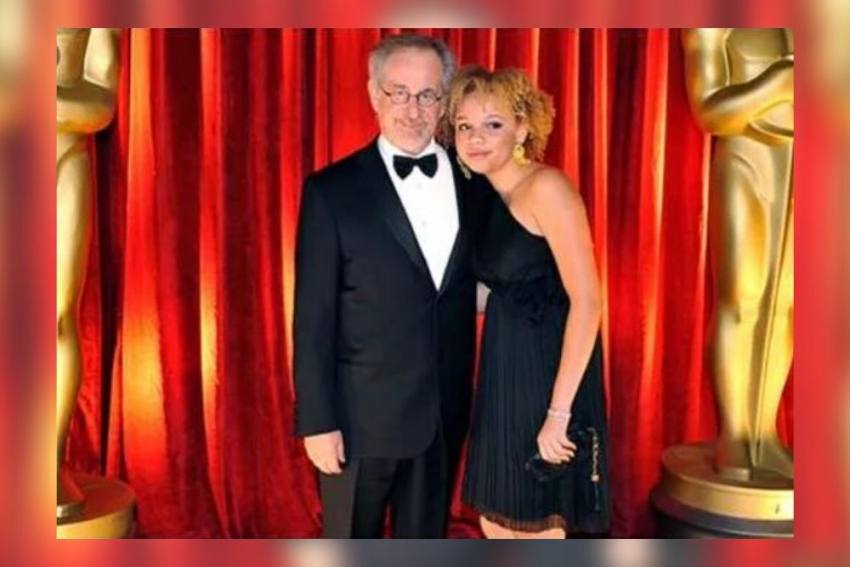 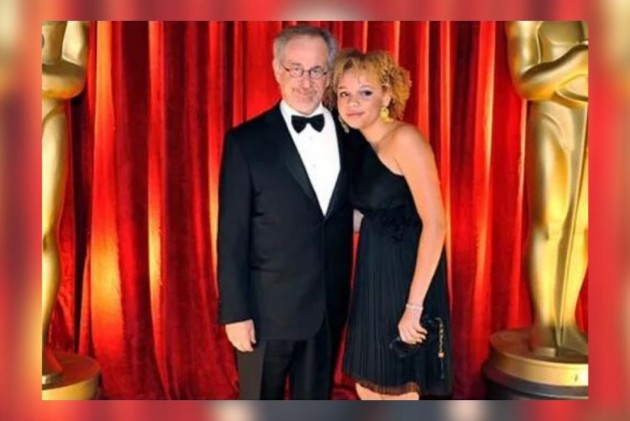 She was arrested hours before her 24th birthday celebrations in Nashville, according to RadarOnline.com.

The adopted daughter of the filmmaker and his wife Kate Capshaw, Mikaela had entered the adult entertainment business with the hope of acquiring the job of an exotic dancer in the future.

According to a source to RadarOnline.com, her parents were "embarrassed" and "shocked" after they learned about Mikaela, but "still continue to love her and support her."

“And I also just got tired of working day to day in a way that wasn’t satisfying my soul," she said.

“I feel like doing this kind of work, I’m able to ‘satisfy’ other people, but that feels good because it’s not in a way that makes me feel violated,” she added.

According to a Metropolitan Nashville Police affidavit, the officers said that Spielberg and her boyfriend were involved in a heated altercation after they returned from a bar, following which the latter began making "rude comments" towards her.

Actor Azhar Khan: I Was Quite Nervous About The Intimate Scenes With Celina Jaitley In 'Season’s Greetings' Film