Amitabh Bachchan and Rekha fell in love with each other on the sets of 'Do Anjaane', which created a rift between her and Jaya. But, both the actors now share a warm relation. 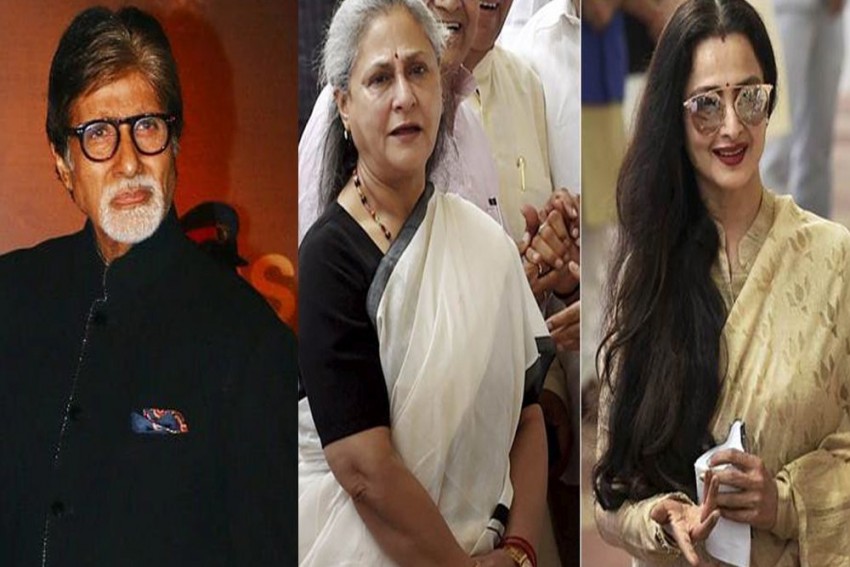 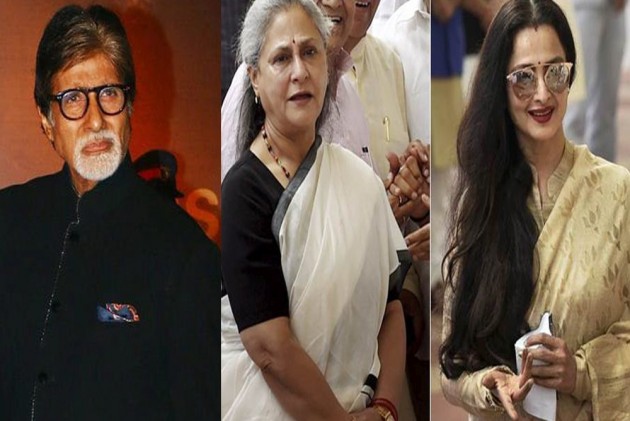 Those were the days, when Amitabh Bachchan and Rekha’s affairs used to hit the headlines. The couple stole everyone’s thunder and limelight. The love triangle of Amitabh- Jaya- Rekha trio was so much in scrutiny. The superstars started seeing each other on the sets of the film, “Do Anjaane” in 1976. The couple grabbed the media attention, when Bachchan lost his cool on a co-actor, who was misbehaving with Rekha on the sets of the film, “Ganga Ki Saugandh”. The duo kept dismissing their affair rumours, until Silsila Director, Yash Chopra confirmed their relationship.

On the famous chat show back then, ‘Rendezvous With Simi Garewal’, Rekha threw light on the relationship that she shared with Jaya Bachchan. On being asked about her ‘alleged’ affair with the evergreen actor, Amitabh Bachchan, Rekha replied hinting at Jaya Bachchan, “Absolutely! I don’t think she’s a petty person or so insecure.”

Taking the conversation ahead, Simi replied, "Yes, and a woman is so secure because the man has given her the security,” to which the actress Rekha had an immediate reply, “Not really.”

In an interview of Simi Garewal with Indian Express, she was asked how challenging it was to question Rekha about Amitabh Bachchan and their relationship. She had replied, “It was easy asking her the question about Amitabh. If I can ask Jayalalithaa if she was ever loved MGR, asking Rekha about Amitabh was much easier. A lot of people ask me how I got her to open up. I didn’t know if I did anything special. I don’t want to analyse it. I just chatted as good friends. Rekha and I go back a long way.”

As of now, Amitabh’s daughter-in-law Aishwarya Rai Bachchan, and son, Abhishek Bachchan share an amicable relationship with Rekha and have often expressed their adulations for her.

Vivek Oberoi Asks Salman Khan 16 years After Their Rift Over Aishwarya Rai: ‘Do You Truly Believe In Forgiveness?