In season three of the HBO hit, Jaime had his hand cut off by enemy soldiers, when he defended Brienne of Tarth from being sexually assaulted. 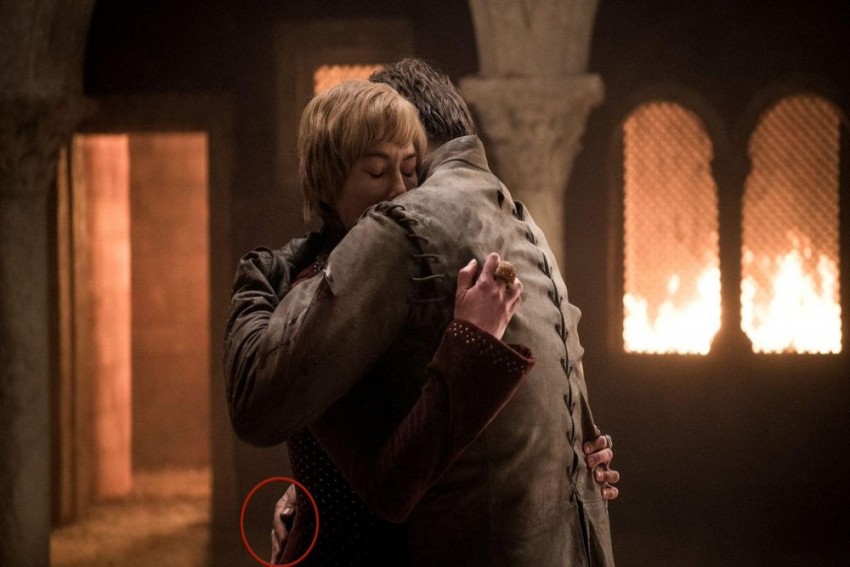 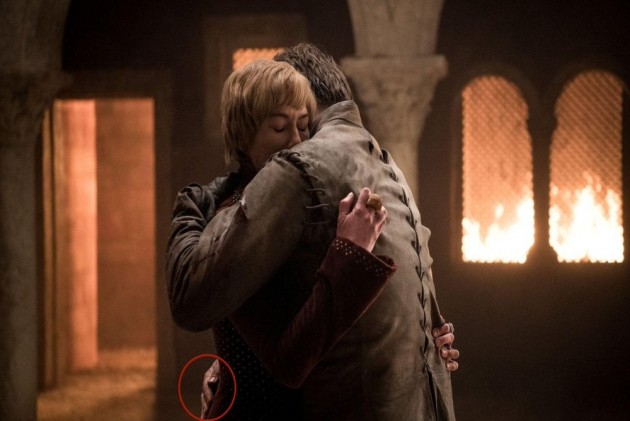 Just as the 'Starbucks cup' hype was beginning to fade, "Game of Thrones" fans spotted another error, this time disabled Jaime Lannister's right hand growing back in a promo image.

In season three of the HBO hit, Jaime (played by Nikolaj Coster-Waldau), had his hand cut off by enemy soldiers, when he defended Brienne of Tarth (Gwendoline Christie) from being sexually assaulted.

When Jaime reunited with his sister in the penultimate episode, "The Bells" on Sunday, Cersei (Lena Headey) is spotted wearing a prosthetic hand made for him out of gold.

However, it's an actual flesh and blood hand that appeared in a promotional photograph from Season 8, Episode 5, when Jaime reunites with Cersei once more, reports foxnews.com.

Fans were quick to notice and mocked the mishap online, but HBO said that the error did not make it into the actual episode, but only appeared in a promotional still.

Fans took to their twitter accounts and said that these viral photographs are ‘fake’, reported NDTV.com.

I saw this picture of Cersei & Jaime and went back to the episode to check out if they really forgot the hand. THEY DID NOT. I couldn't even find this shot in the episode. So this picture is fake. Don't trust everything you see.
(Correct me if i'm wrong) pic.twitter.com/Ek1t6gLpxy

One user wrote: "Oops, looks like the Starbucks mishap was only the top of the iceberg. Jaime's hand magically healed in Episode 5. As if we needed any more proof D&D simply stopped caring about GoT a long time ago."

Oops, looks like the Starbucks mishap was only the tip of the iceberg. Jaime's hand magically healed in Episode 5. As if we needed any more proof D&D simply stopped caring about GoT a long time ago #gameofthrones

Responding to the post, another fan wrote: Wonderful, Jaime's hand magically healed in, It's time of their love. Lol."

According to people.com, the promo image is no longer available. But it has already gone viral on social media.

"Jaime's hand really grew back for Cersei wow his power," one wrote, while another noted: "We kind of forgot Jaime lost his right hand in season three."

Last week, it was revealed that the network would edit out a coffee cup, that was visible in the fourth episode of the final season of the fantasy series "Game of Thrones", which is aired in India on Star World.