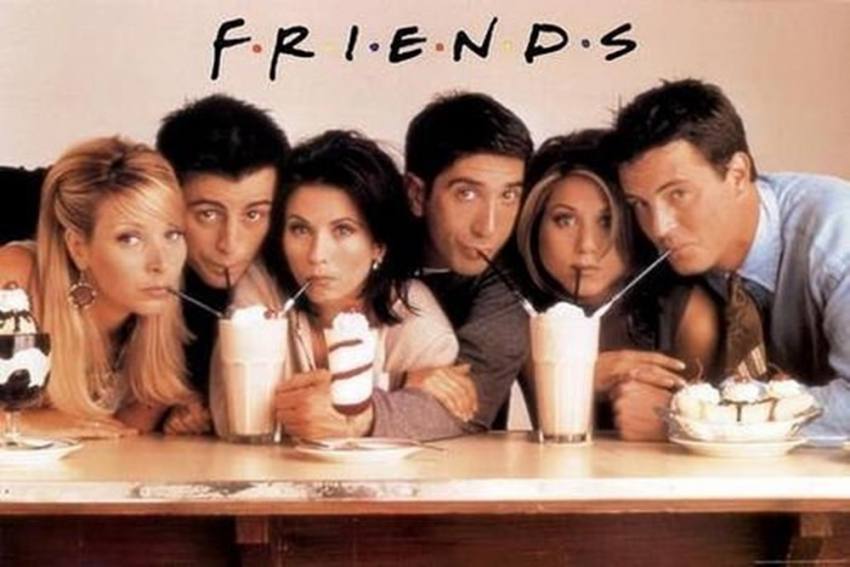 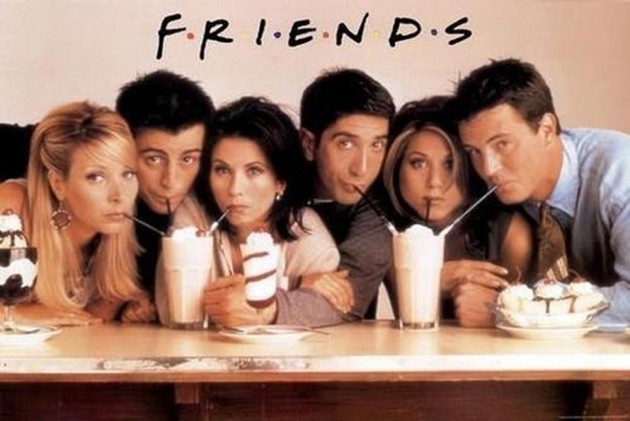 "Friends" star Matthew Perry has revealed that HBO Max's reunion special of the cult sitcom is being rescheduled to film in March.

The news comes after the special was delayed multiple times due to the ongoing coronavirus pandemic.

All six original cast members -- Jennifer Aniston, Courteney Cox, Lisa Kudrow, Matt LeBlanc, David Schwimmer and Perry -- are set to come together for the reunion, which was officially ordered in February.

"'Friends' reunion being rescheduled for the beginning of March. Looks like we have a busy year coming up. And that's the way I like it," Perry, 51, tweeted.

The reunion special will be shot at the iconic Stage 24 of the Warner Bros Studio lot in Burbank, where the original NBC series was filmed.

"Friends" premiered in September 1994 and was a phenomenon during its decade-long run.

It later went on to find cult status among new audiences through TV reruns and Netflix. The show left Netflix in January this year.