Veteran lyricist-screenwriter Javed Akhtar says he does not understand the agenda of Pakistan to sponsor terrorist activities in India. 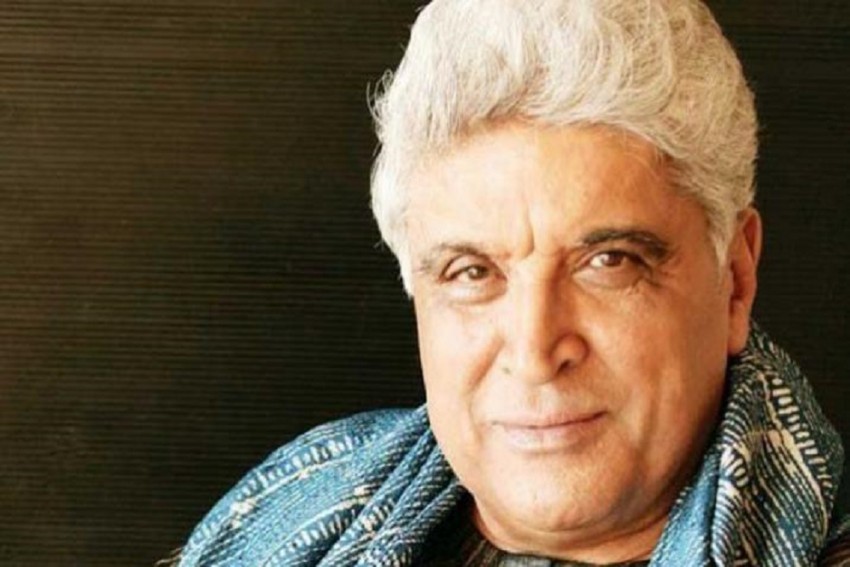 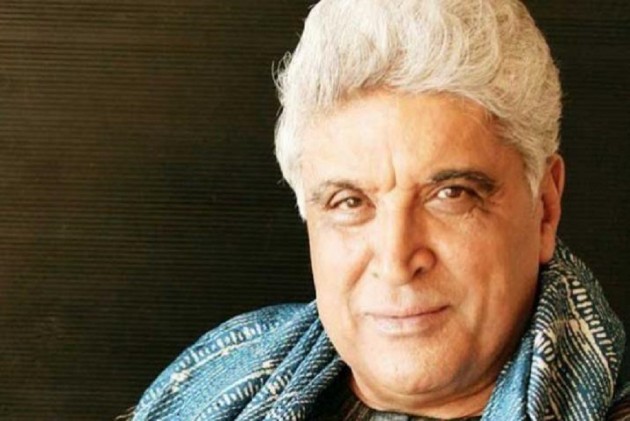 Javed Akhtar, puzzled by Pakistan's agenda of 'sponsoring terrorism', questions the country's establishment.  "I don't understand what is their (Pakistan) agenda and what will they get out of it by constantly sponsoring terrorism. It's an open truth that they support terrorist organisations but they are constantly denying it," Akhtar said on the sidelines of an event here.

"Masood Azhar (the founder and leader of the militant group Jaish-e-Mohammed) was released from Indian prison when they (Jaish-e-Mohammed) hijacked an Indian aircraft and then, how he reached Pakistan from Kandahar (Afghanistan)... And why is Pakistan not arresting him if they have an honest establishment over there," he questioned.

The comment comes amidst escalating tensions between India and Pakistan. Akhtar and his actress-wife Shabana Azmi decided not to attend an event in Pakistan which was being organised by the Karachi Art Council days after a suicide bomber killed 40 CRPF troopers in Pulwama, Jammu and Kashmir.

He added: "I feel this situation is actually being forced upon us (India). It was not our choice but if things go beyond your control, then till when and how many times should we be quiet about this? So, we have to react to it some day or the other," Akhtar said.

"I think repercussions of the current developments are really dangerous and banning Pakistani actors and artistes are minor things but whatever is happening on our borders should be stopped. We should ban terrorism. It's an unfortunate thing."