The yet-to-be-titled series will go on floors this year after Shetty wraps up 'Cirkus', which reunites the director with his 'Simmba' actor Ranveer Singh. 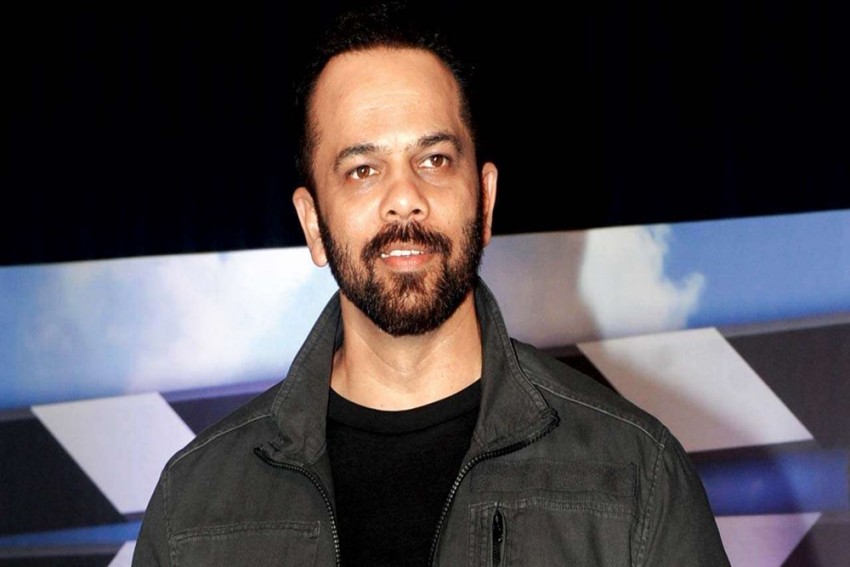 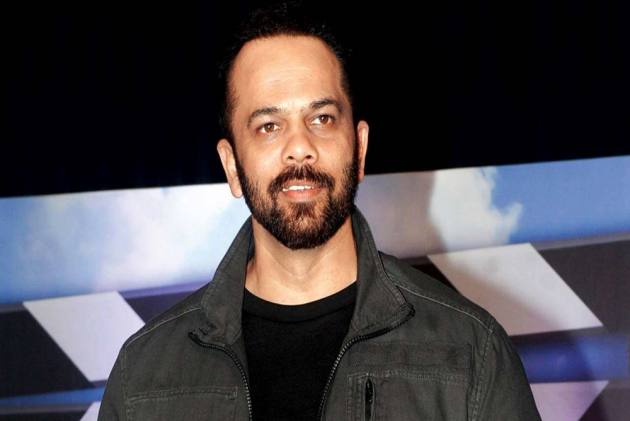 Action-packed films are Rohit Shetty's forte and the director is all set to make his digital debut with a web series which will be set in the same space.

The 47-year-old director, son of legendary stuntman-actor M B Shetty, is best known for actioners such as "Singham" series, "Simmba", and action-comedies like "Golmaal" films, "All The Best: Fun Begins" and "Chennai Express".

Shetty also made his TV debut as a host for popular action-adventure show "Fear Factor: Khatron Ke Khiladi" in 2014.

"Rohit will be the creator and showrunner of a cop action-thriller drama series consisting of about eight episodes. It is inspired by true events," a source close to the film's team told PTI.

The yet-to-be-titled series will go on floors this year after Shetty wraps up "Cirkus", which reunites the director with his "Simmba" actor Ranveer Singh.

Based on William Shakespeare's classic play "The Comedy of Errors", "Cirkus" revolves around two sets of identical twins who were accidentally separated at birth.

The film will be presented by Bhushan Kumar of T-Series in association with Reliance Entertainment. The makers are eyeing to release the film in the winter of 2021.

Shetty is also looking forward to the release of his much-awaited cop action feature "Sooryavanshi", featuring Akshay Kumar and Katrina Kaif. The film, which was scheduled for a 2020 release, has been delayed due to Covid-19 pandemic.

"Sooryavanshi" is the fourth film in the filmmaker's cop universe. The movie will see Ajay Devgn as Singham and Singh as Simmba in special appearances.